Hi, I’m Eliza, a county tennis player. I started playing tennis at 7 years old and have continued enjoying and playing the sport ever since. I have represented the county at U14 level and I am currently part of the U18 team where we are preparing to represent Northamptonshire at the County Cup. I am also part of the Ladies A team at Dallington Lawn Tennis Club. I did not start competing in tennis, however, until a few years later at age 11.

I originally started playing tennis at the club provided by the school; my coach advised me to find a club outside of school to develop my tennis further and that’s where I joined Kings Park Tennis Centre, where I stayed for a couple of years. In September 2016, I became a member at Dallington Lawn Tennis Club, where I still play to this day. Dallington is well known in the county for producing many county-level players, so I knew this was the place I wanted to be at. Ever since joining Dallington, my tennis has immensely improved and as a result has led to me achieving lots of results people originally thought would be hard to achieve. This was due to the fact I started competing later than most of my peers and my technique needed lots of improvement if I wanted to stand a chance of doing well in higher-level tournaments.

I love embracing new challenges and I really wanted to prove to everyone that I could do it, so I started training four times a week. 2x performance squads, 1x individual with my coach and practising on the weekends with my dad. The months passed by, and I was progressing further in tournaments reaching quarters, semis, and occasionally even finals. In 2019, I was a finalist at the Rothley Ivanhoe Junior Open, a Grade 4 tournament, which was my first singles final at county standard.

Later on that year, as part of the school tennis team, we won the Team Tennis Midlands Regionals Finals, which as a result led us to being eligible to play at Nationals in Bolton, where we finished 4th in the country. This was a massive achievement for me as I had never competed at national level before and had inspired me to work harder to improve my game. Ever since then I have gone on to do significantly better at tournaments, particularly last season where I reached 13 finals.

I’d recommend tennis to anyone, regardless of how late you start, as long as you put the work in and love what you do, anything is possible! 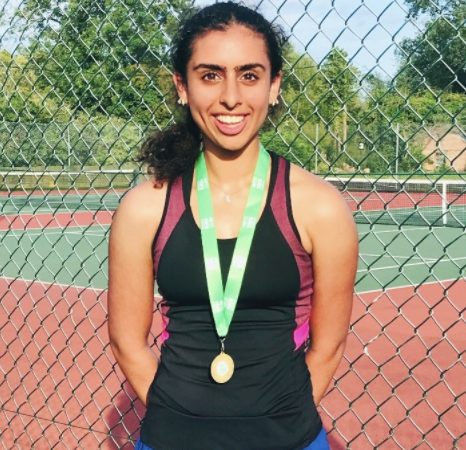 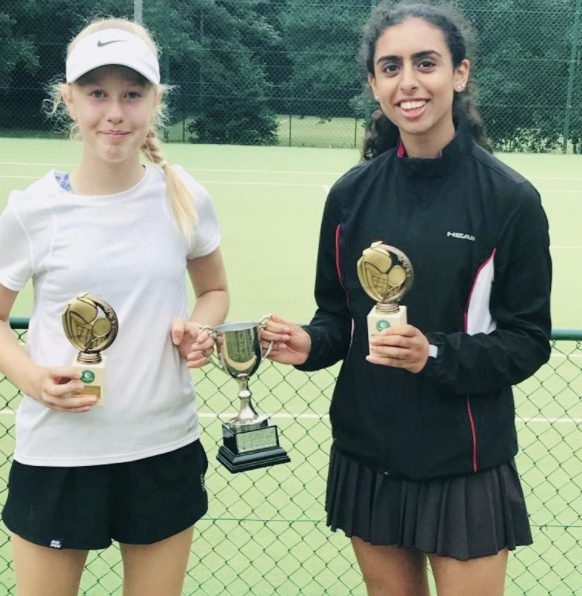 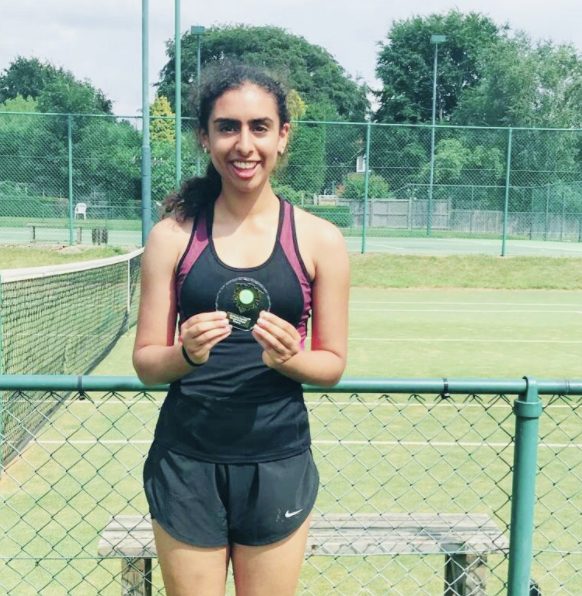 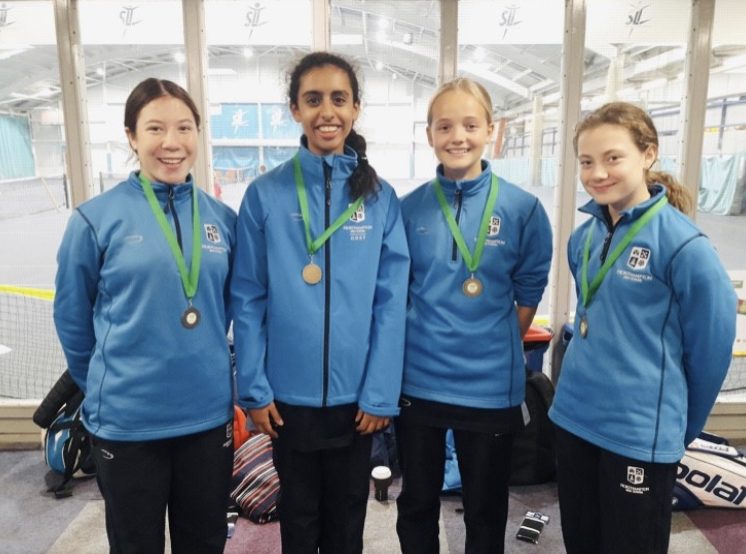 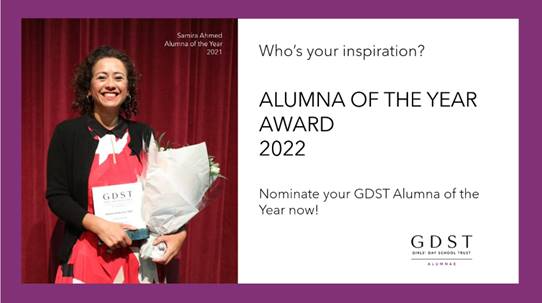 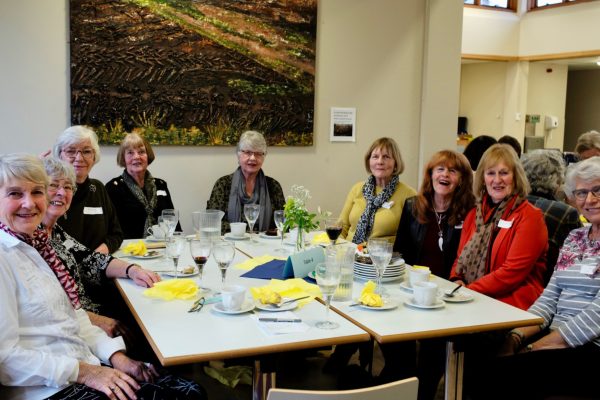 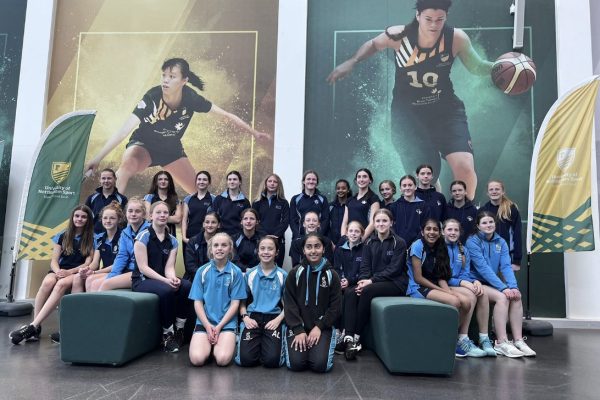 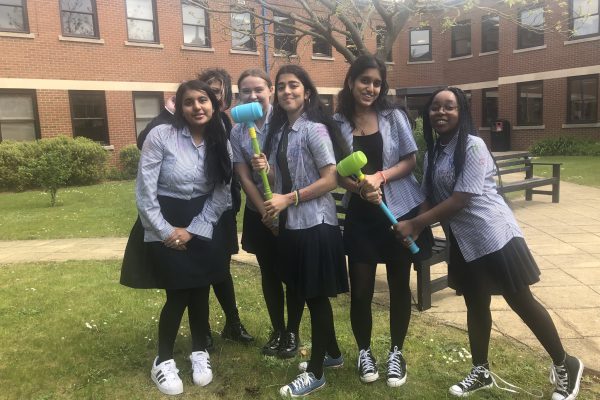 Year 11 head off for study leave 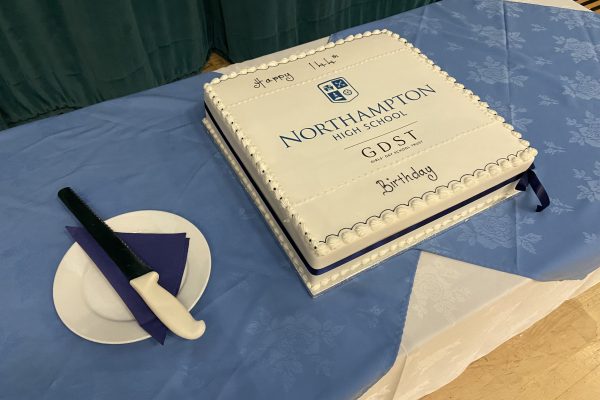 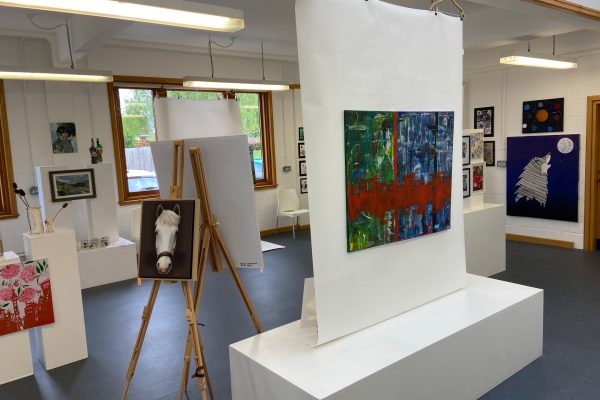 We were delighted to hold the first, and now annual, exhibition, with proceeds going to help the Hope Centre Northampton 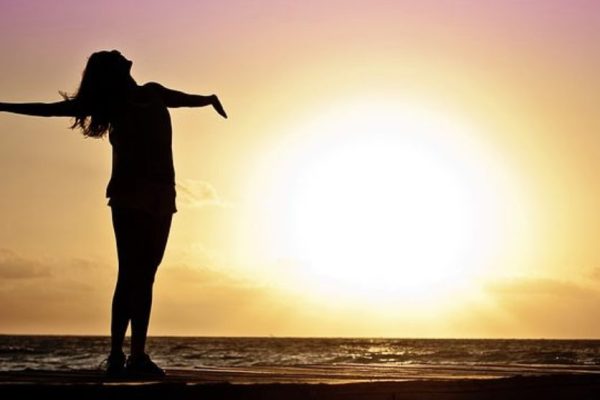 Raise Her Up: Menopause education and empowerment