We were delighted to get back to some form of normality this past week in the Sports department, with 2 school fixtures taking place. We held an internal hockey fixture and welcomed Wellingborough to Northampton High for the first round of the LTA Tennis Schools’ Championship.

The hockey fixture saw our U14s face off against the U16s. Our two teams played some exceptional hockey with the ball going very much end to end. Some great short corners and counter attacks were seen from both sides and the final score ended 2-2.

On Thursday evening we hosted our first tennis match in over a year. Unfortunately, the weather was not on our side and it poured down during the entire two hours of play. This did not deter our players and they played some superb singles and doubles games. In total, we won three singles matches and lost three, and won two doubles and lost one. Well done to all the girls involved and we look forward to the next round of matches scheduled for September 2021. 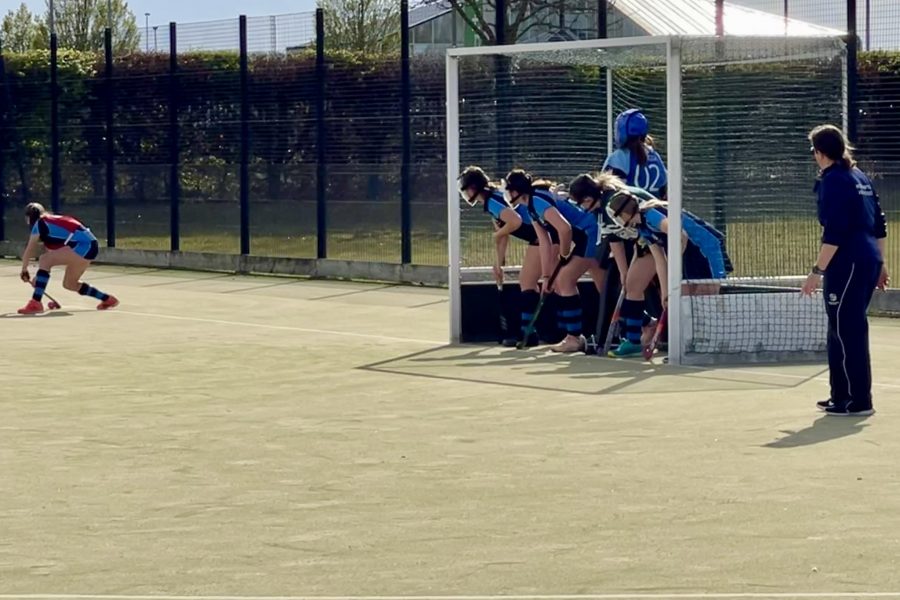 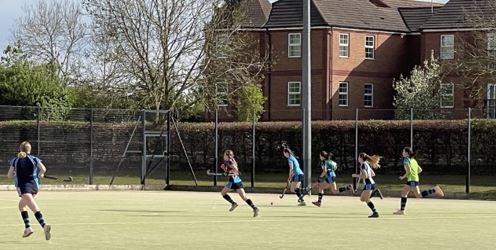 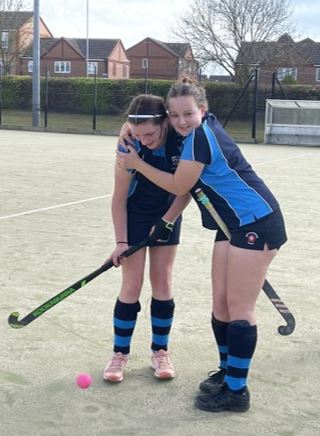 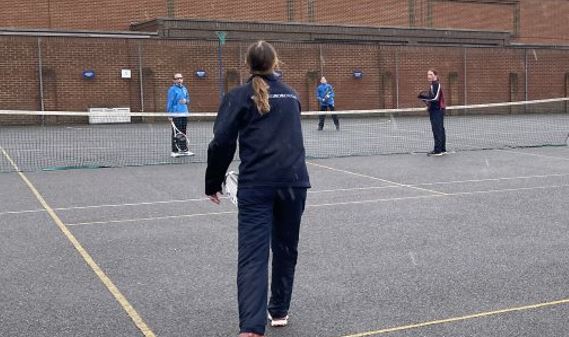 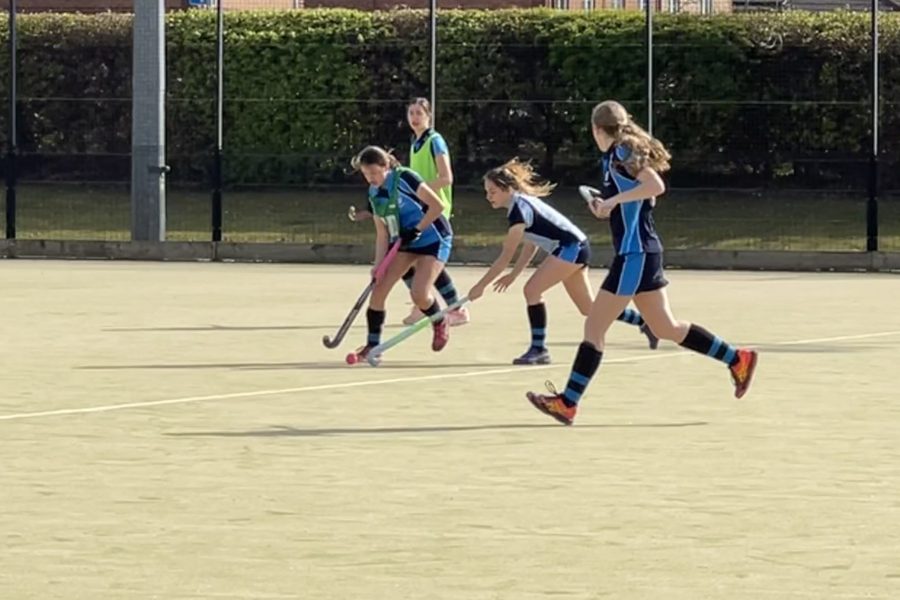