Every year, Northampton High competes in the GDST Languages Festival, and this year was no exception.

On Friday 28 February, teams of budding linguists from U3 to 6.1 (excluding U5) took part in the festival held at Sutton High School. Each year group has a different competition, with an U3 team entered for the French Spelling Bee; a L4 team for the Culture Quiz with a representative for German, Latin, French and Spanish; an U4 Foreign Language play in Latin; and two debate teams: French and German with a L5 girl and a 6.1 girl partnered together. Not only this, but following the U3 and L4 competitions, girls were treated to a song session, which was performed at the end of the day, and a Linguistics workshop, which was also showcased later.

The day offered a fabulous opportunity to work alongside and compete against other girls from the GDST, celebrating languages and all the benefits that learning a language provides. Girls always look forward to this competition and it was a great way to extend MFL and Latin studies beyond the classroom.

Our participation was not without noteworthy success: The U3 French Spelling Bee girls were runners up in their competition, and congratulations to Deborah O, Roja L and Sonya M are truly deserved. A big thank you also to Daria A-S who coached the girls for this event. The L4 Culture Quiz team performed extremely well with some really tough rounds of questions and Ariana B, Anika K, Leona R and Tevini D can be proud of their performances. The girls from the U4 Latin play won their competition, which is a fantastic achievement. A huge well done to Janice H, Rebecca R, Megan D and Yinuo Z. Finally, the girls who competed in the L5 and 6:1 debate came runners up in their competitions; congratulations to Daria A-S and Abhi C for French and Hannah S and Sophie C for German. Debating is an art form and to perform at this level in a foreign language is an immense achievement!

It is safe to say that we were incredibly successful in this festival once again, and the achievements of all the girls today are a credit to the language teaching we receive in school. Well done to every girl who to took part, and it will be exciting to see what next year’s competition brings. 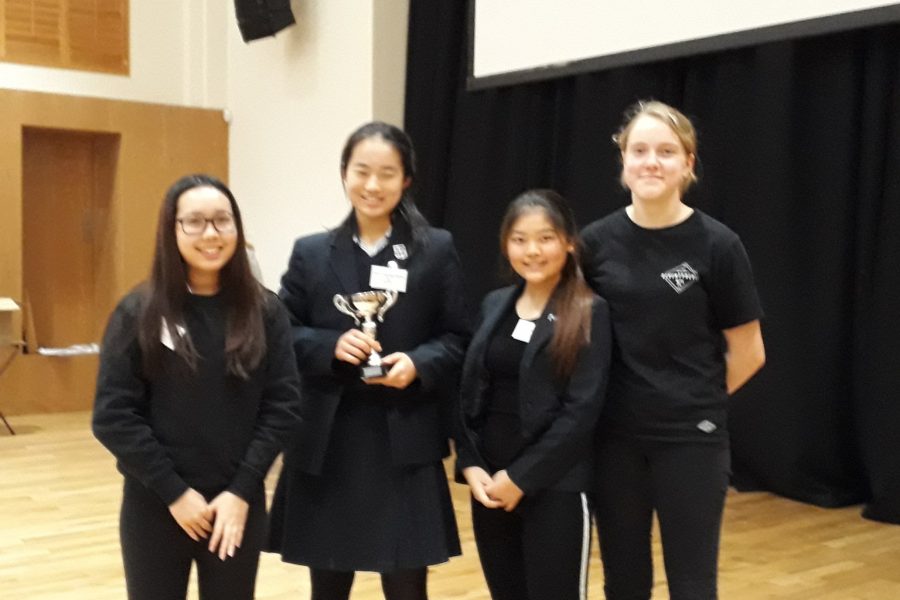 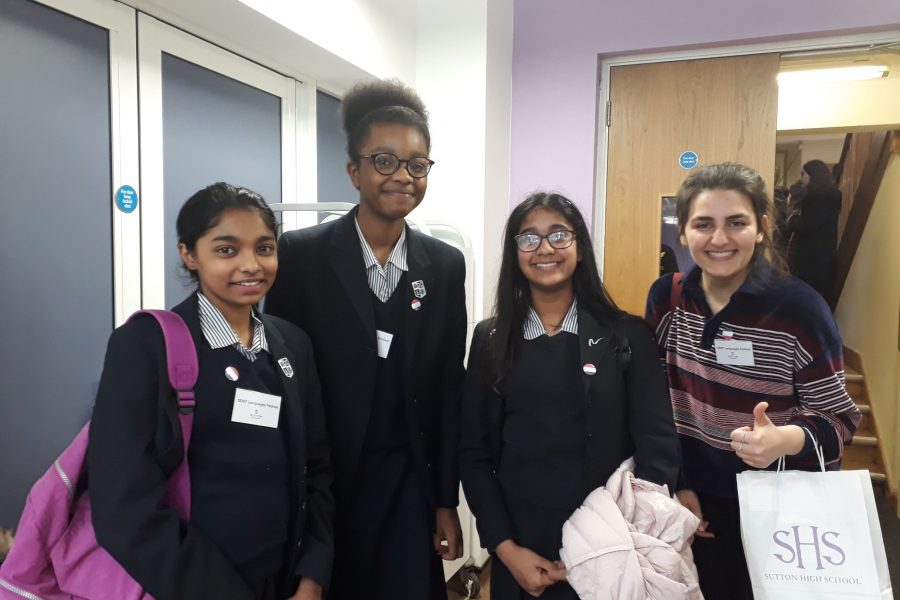 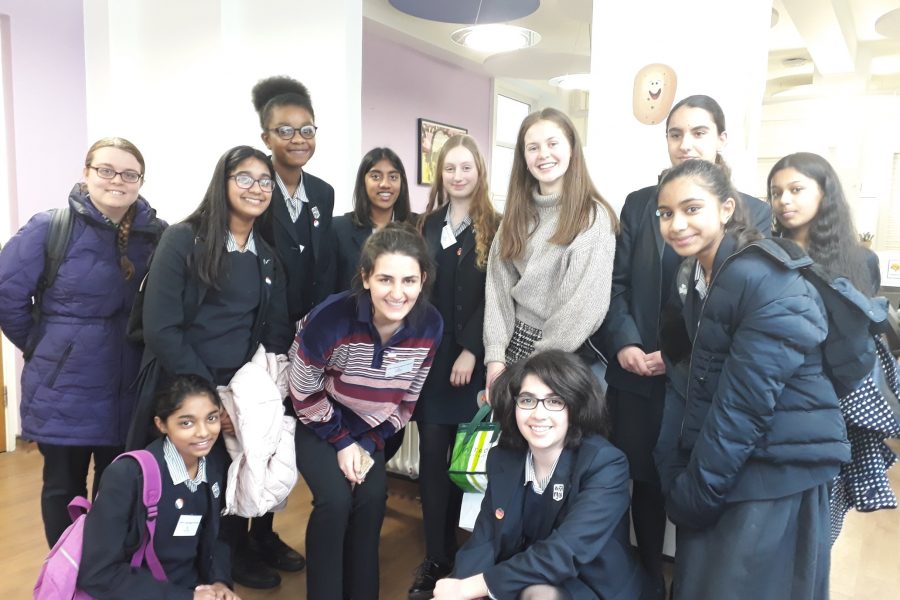