On Friday 22 November, the Senior School took part in the traditional trip to the British Museum in London for more insight on the GCSE Latin and Classics course.

A group of L5, U5, 6.1 and 6.2 Latin students, along with Mrs Peto and Ms Monks, took off that Friday afternoon on an hour and a half long bus journey to the Museum, especially looking forward to one of the new and exciting exhibitions on display. During the bus journey, the L5s were given the task of recording a vlog of the trip in the style of Horace, a piece of literature they are currently learning. This was a clever way to help students practice translation, knowledge and understanding of his style that would help them in future exams. Upon arrival at around five o’clock, the girls were handed many sheets that would help each year group narrow down what they were looking for depending on their topics. Girls were instantly taken aback by how grand and magnificent the structure of the building was, but also by the authenticity of things – the ‘real-ness’ of it all.

Going through the museum, pupils marvelled at the plethora of jaw-dropping artefacts amongst the 8 million that they protect there. Such as the Rosetta Stone, key to the reading of hieroglyphics, or the Winged Bulls of Assyrian, the Roman and Greek mosaics and many more that were just as stimulating. It was evident the effort and talent put into them which will help the GCSE students in their units on civilisation, as well as broaden their knowledge on the history and beliefs of the Romans.

Next stop was the Troy exhibition that was recently opened, especially useful to the Sixth Formers. Students were guided through the story of the Trojan War, the myths behind the Greeks and Troy through art, interactive screens and, of course, amphoras. These displayed the lives of the Greeks and Gods and the many tales told of Troy. One of the favourite aspects was the beautiful artistry shown, as well as the modernisation of some of the stories through oils and marble.

After an information-filled walk through, learning about daily life as a Roman and a quick break for a snack, the group split off for some free time to take a closer look at the many sections they had to offer, such as Japan, Syria, Old Mexico, Italy and, of course, Egypt! The mummies and vast collection of typical objects of the time, such as jewellery, tombs, even real canopic jars, really intrigued everyone; definitely one of the highlights of the evening. Some finished vlog making, while others visited the gift shop and soon enough it was time to get back on the bus and head for the school.

The insight and future resources pupils experienced on this trip were invaluable. It was a really successful trip loved by all, with many students eager to return. Thanks go to Mrs Peto and Ms Monks for organising and leading the trip for the students, and putting in the time and effort for their benefit. 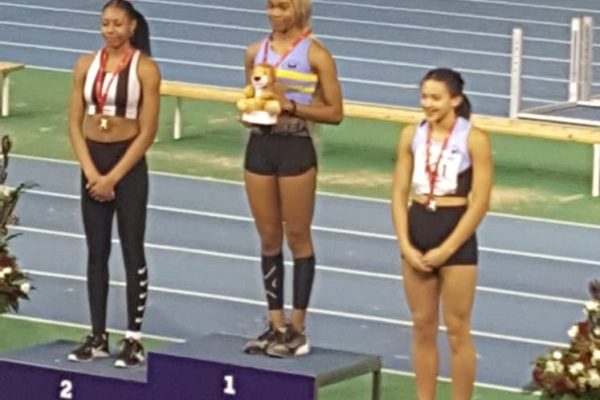 Georgie placed third in the U20 Triple Jump with a huge jump of 12.43m 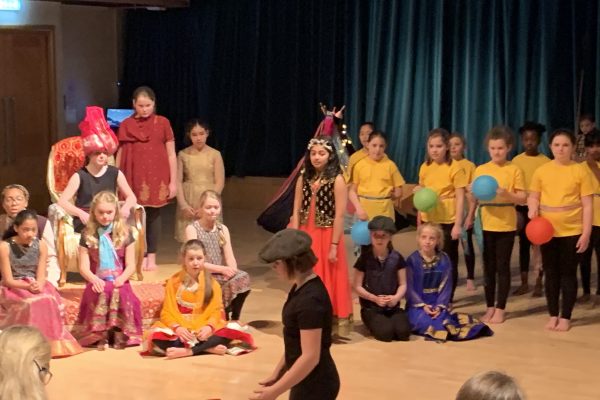 Years 5 and 6 present their Play in a Week – ‘Scheherazade’

Students from the Junior School put together their performance in just 4 days, culminating in a live performance on Thursday… 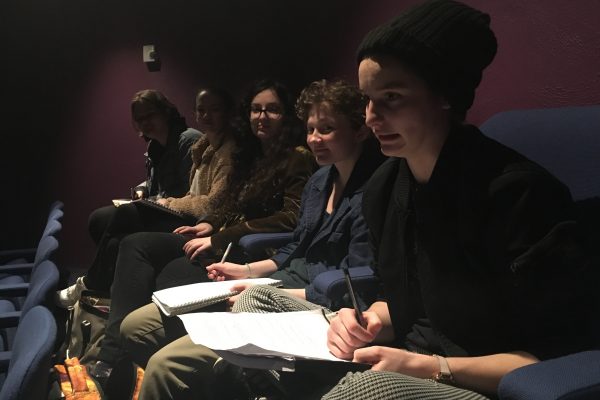