Fresh from interrogating Boris Johnson PM in the Commons on Thursday morning, Anna Soubry MP hopped on a train to a perhaps more important and challenging encounter; meeting the girls of the Sixth Form Politics & International Relations Elective. Anna is a prominent politician these days after a successful career in Law and television and her most recent role has seen her advocating the Remain cause in the ongoing Brexit saga, determined to uphold parliamentary sovereignty and hold the government to account.

Anna was last at the High School for BBC’s Question Time and promised to visit again, this time to talk to the girls. Our girls raised a diverse range of issues as they got the chance to ask Anna a host of questions. Topics ranged from votes for sixteen year olds, the Northern Ireland border, the potential impact of no deal Brexit on real-time supply chains and the recent decision of the Supreme Court to end the prorogation of Parliament. Anna also spoke about her decision to enter the political arena, her family, the abuse she has received as an MP and how to speak confidently in public. She was funny, engaging and honest and I am sure the girls learned a lot and were inspired as well as entertained. Head Girl Isabel gave Anna a quick tour of the school before the taxi arrived to race her to the station for a trip back into the current political maelstrom.

On behalf of all the girls, we were all immensely grateful that Anna was so giving of her valuable time and spoke with such tremendous passion. We wish her all the best for the momentous weeks ahead. 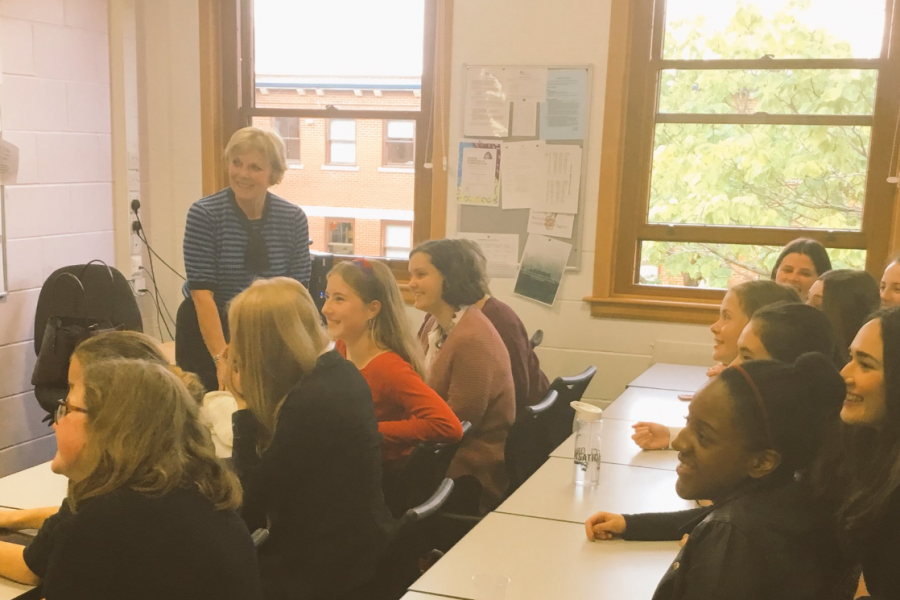 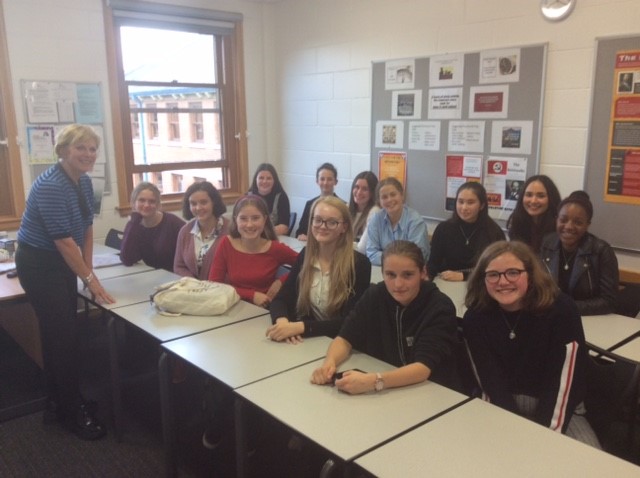 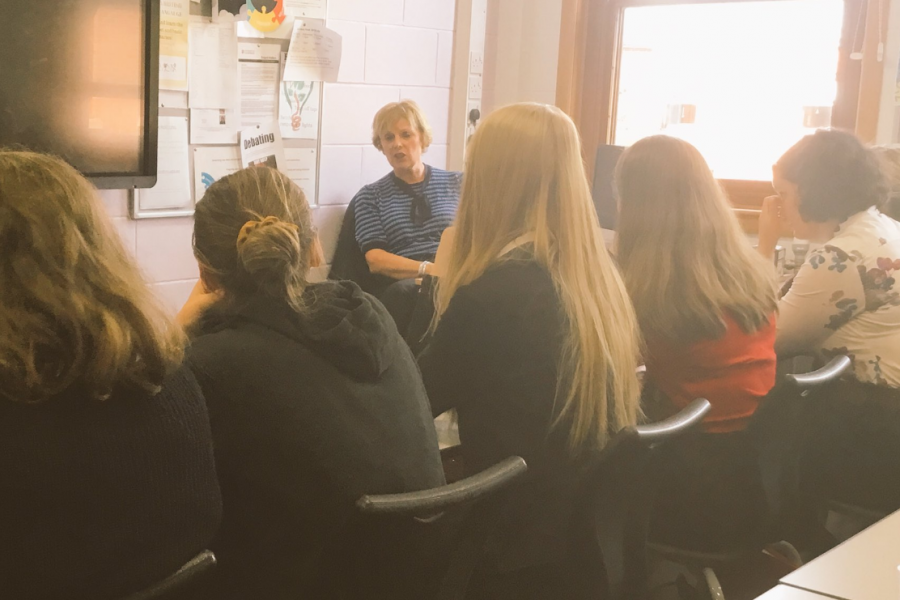