After last week’s gloomy news on the state of Modern Foreign Language (MFL) learning in the UK, we are delighted that the final few weeks of term here at Northampton High School have involved many celebrations of language learning. With a vast array of events and activities including live performances, poetry recitals and films in French, German, Spanish and Latin, the skills of our students, both creatively and linguistically, were showcased brilliantly in this festival of Language.

Caitlin-Gaia Howell, who played a huge part in the winning submission for the short film competition wrote, “Lucy suggested we should do a fairytale, so we decided to do Hansel and Gretel, because they live in Austria, and speak German. We all love languages and wanted to incorporate the ones we learned in school. The theme was ‘Lost in Translation’ so we thought we could do Lost in Translation in a Forest! We wrote a German script, made some signs in many different languages and filmed. It took a lot of takes and we got some really funny bloopers, but we had a lot of fun and are really proud of our film.” ‘Lost in Translation’ was broadcast around school at the recent Arts Invitational, an event which displayed the artistic talents of the girls here in school of all ages

Another group of friends produced a video showcasing the Greek goddess Athena, which portrayed her history and legend. Amy Jenkins, one member of the group, wrote, “Our video shows some of the stories and legends of the Greek goddess Athena, including her birth, the naming of Athens, the creation of the gorgons, Perseus and Medusa and Jason and the Argonauts. We began researching for this project by reading some different versions of the myths and then created our script. We enjoyed filming and experimenting with it, especially using props, sound effects and trying out different effects whilst editing.”

Our Normandy and Beyond evening was an opportunity for the winning Lower Fourth/Year 8 team to perform their sketch of a Normandy Murder Mystery to parents, whilst our Lower Fifth/Year 10 girls gave wonderful performances at the poetry recital competition, with their own Latin odes or chosen pieces from a range of poets. Mishka Jessop wrote of her winning entry for MFL, “On Tuesday 18 June, I took part in this year’s Language Festival in which I performed the French poem Liberté by Paul Eluard. It was an interesting and challenging experience, as I had to choose and then learn a poem in French, even though it is not my first language. I found lots of poems and the meaning and history behind them very intriguing, so it was very difficult to choose just one! I settled on Liberté as it had very vivid imagery and one could feel the passion towards freedom and life behind Eluard’s words.”

It has been wonderful to celebrate the world of Languages here at Northampton High with a dedicated festival. The passion and care on show in each of the many performances was a testament to the hard work and talents of our students. We look forward to continue to celebrate Languages in school in the next academic year and beyond. 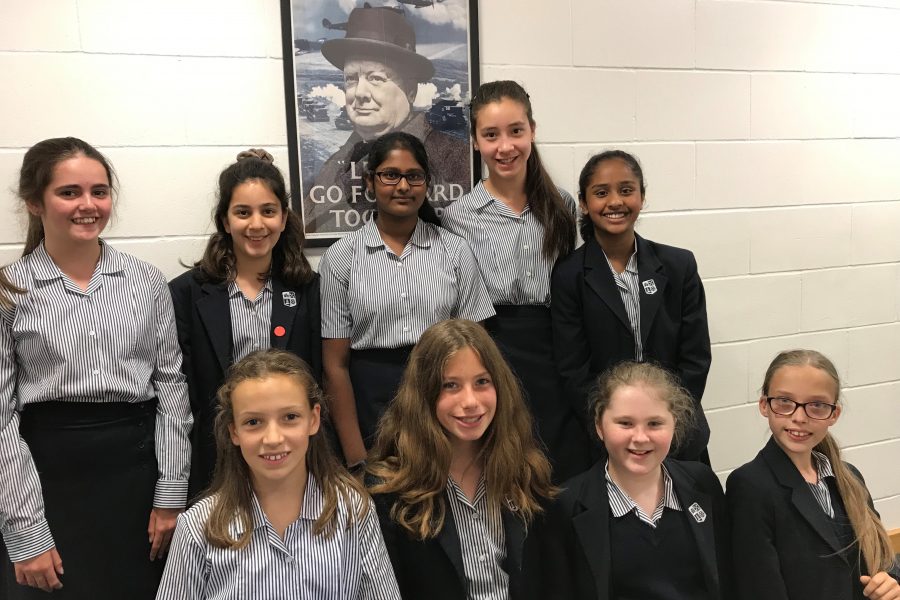 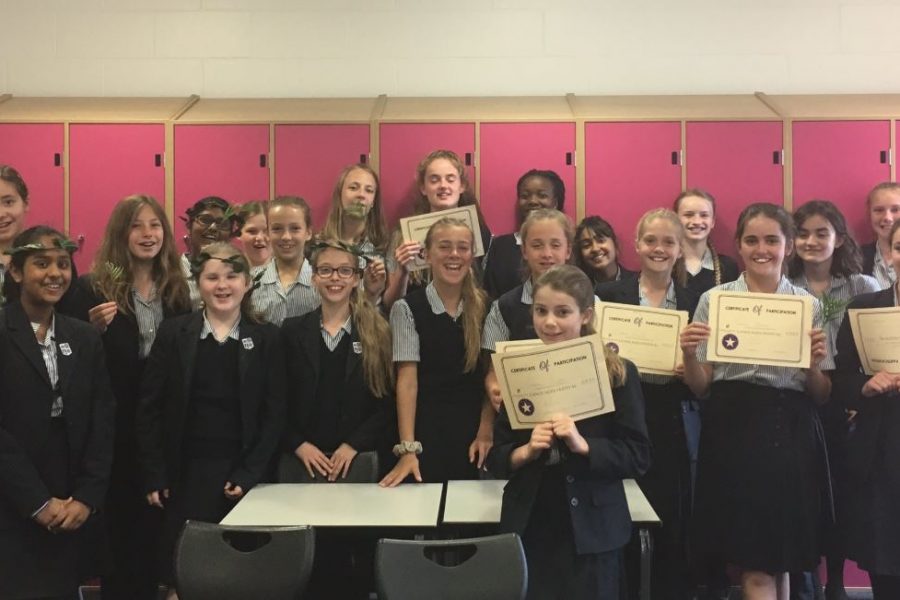 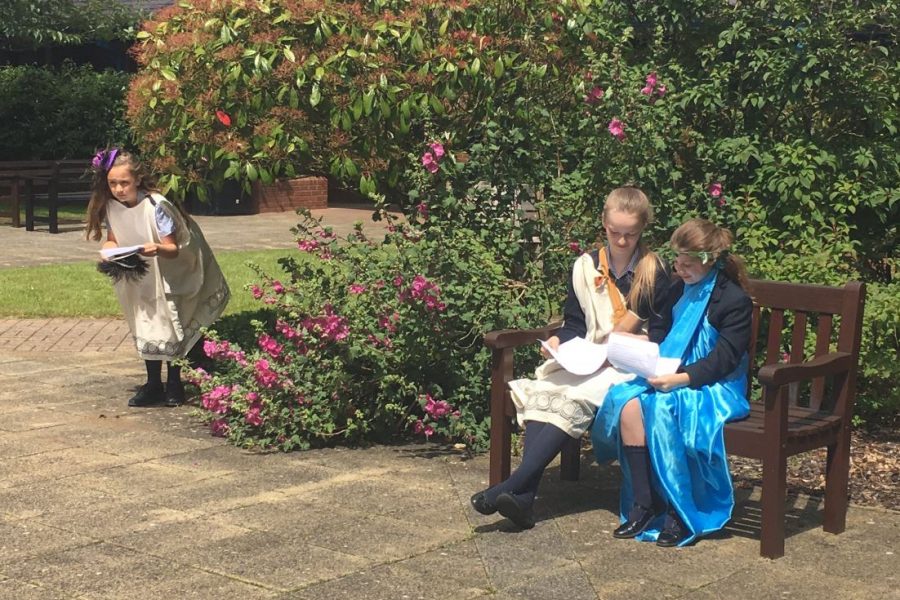 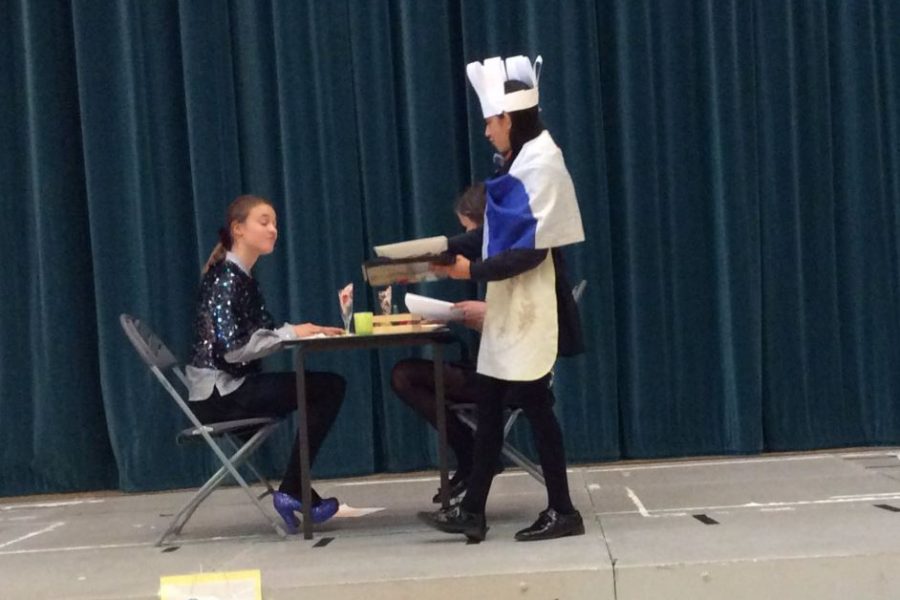 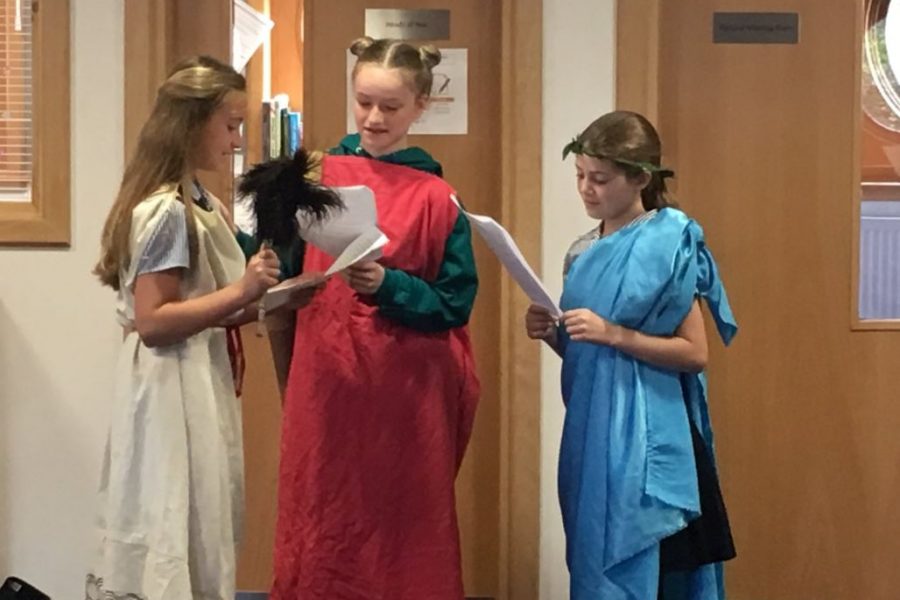 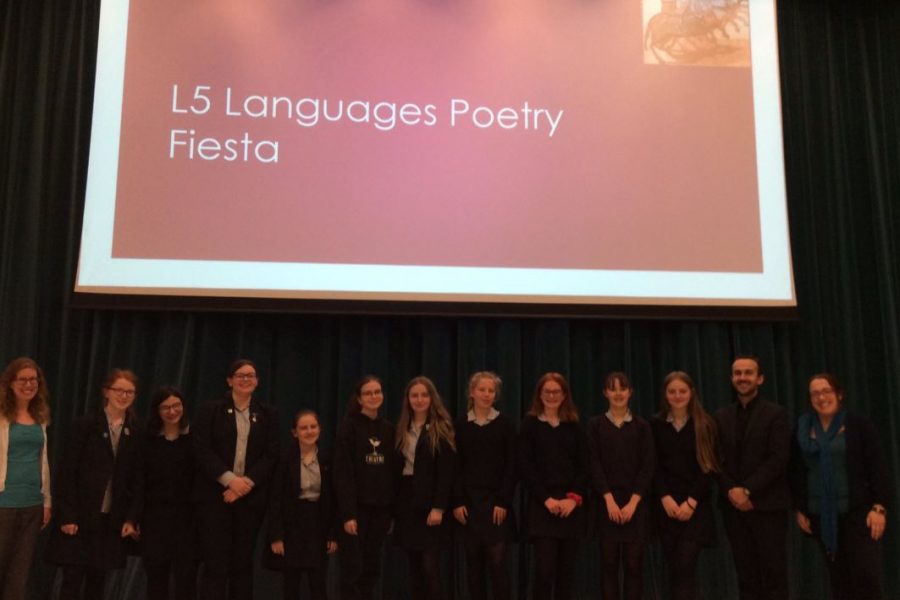 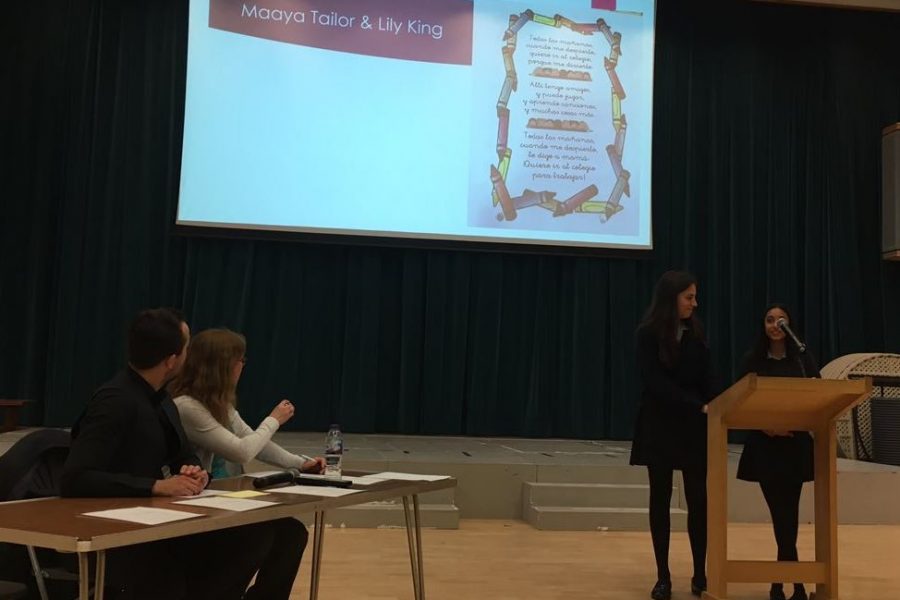 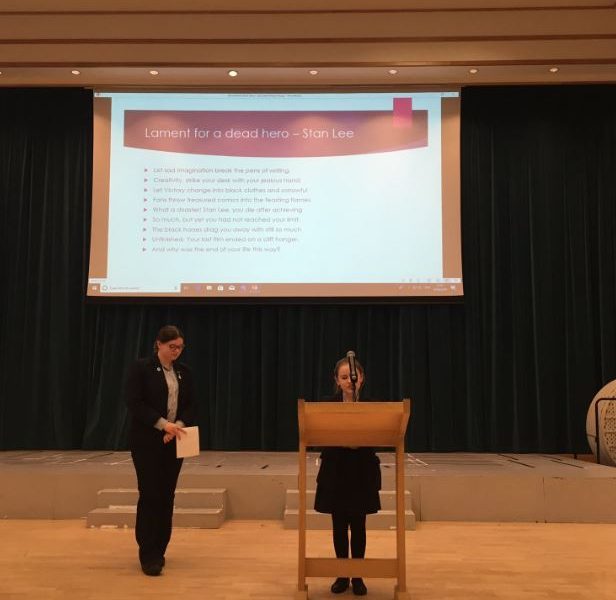