Over the Easter holidays, the supremely successful Northampton High School show jumping team added another title to their trophy cabinet, as we won the coveted NSEA (National Schools Equestrian Association) 100cm show jumping championship. The event saw teams from across the country, who qualified as the best equestrian school teams in their county, compete in two days of show jumping. Teams came from as far away as Suffolk, Kent and Country Durham to the championship event, hosted at Bury Farm Equestrian Centre.

The team consisted of Lily Roberts and her pony Corraghoe Whisper (Whisper), Imogen Mitchell and Clonboy Cassanova (Rio), Jodie Welton and Cloosh Coral (Coral) and Gemma Watts and Renkum Bombadier (Bomba). The event required the team to jump two impressive rounds, over full height, imposing championship show jump tracks, with the best three scores taken forward. The High School team took the podium position, finishing on a very low 12 points, well ahead of the second place team on 24. Two of the team achieved double clear rounds, two of only four double clear rounds all day in a field of 72 riders.

Gemma Watts, aged 12, was the youngest to compete in the class and one of the team to achieve a double clear round stated, “This was a really exciting day to be part of such a successful school team and also achieve an individual fourth place on my pony Bomba. We are all really pleased with our result and thank Equine America for the lovely champion rugs and sashes and the other sponsors for their kind gifts”.

We also featured in other classes across the day, with good results in the 90cm class for Imogen Mitchell on Rio, Lily Roberts on Whisper, Amelia Smart on Sir AJ and Gemma Watts on Deerpark Barthy. The team faced a tricky course with some very technical turns and lines and placed a fantastic 13th from a field of 26 teams. In the 110cm show jump section Gemma Watts and Renkum Bombadier were placed a very respectable individual second after an imposing 115cm jump off course. Gemma jumped the course in the fastest time all day, but was unlucky to have a pole in the first round, leaving her on 4 points for both rounds. The eventual winner jumped clear both rounds.

The day was a huge success for the school and we would like to take this opportunity to thank our travelling supporters, our team manager Mrs Harvey and our current sponsors. We look forward to our next competition, a one day event at Swalcliffe and then onwards to our next National final at the prestigious Hickstead showground in May for the Championships of NSEA Eventers Challenge.

The squad is open to all girls in Junior and Senior school who wish to compete in all aspects of equestrianism, from dressage to eventing to vaulting.  We are always happy to welcome new squad members, and are keen to find more juniors, so if you have a pony or horse, and can get it to competitions, we would love to hear from you. Competitions start from 40cm up to 75cm for those aged 8-13, and bigger for the more experienced competitors.  Please contact the school office or Mrs Hodgetts-Tate for further information. 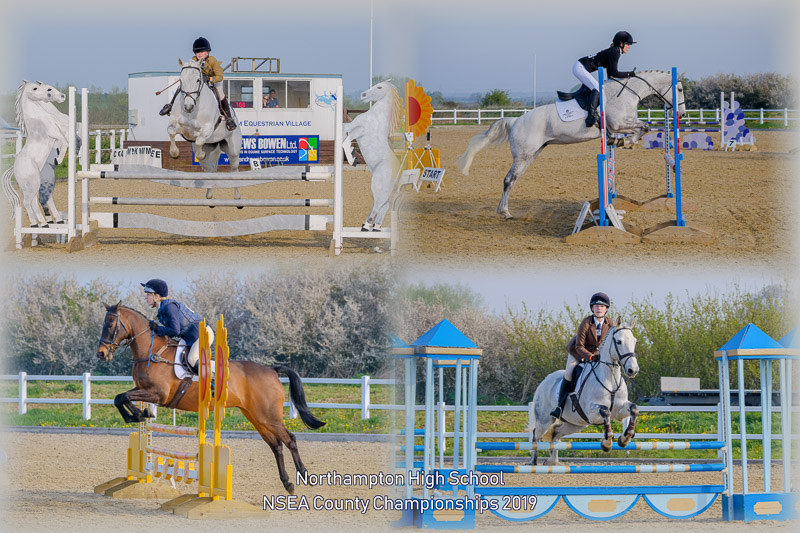 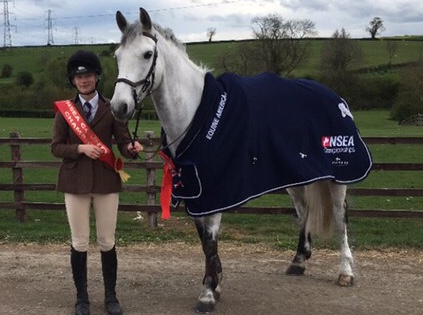 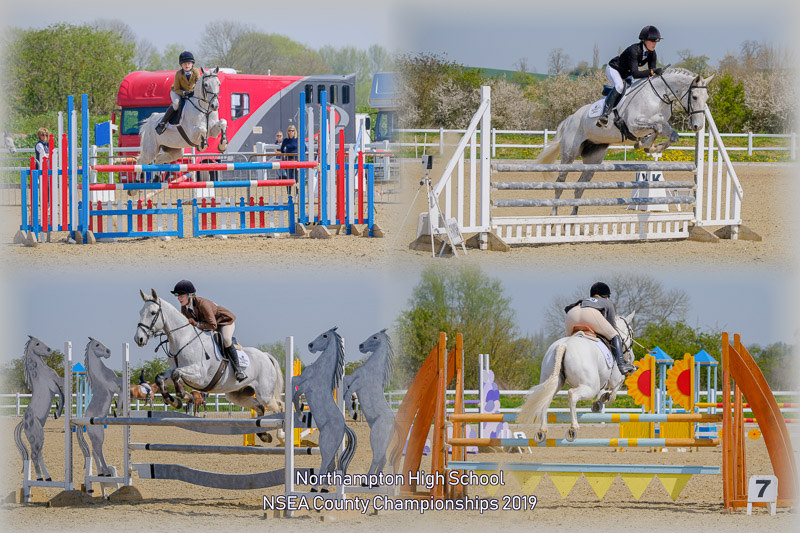 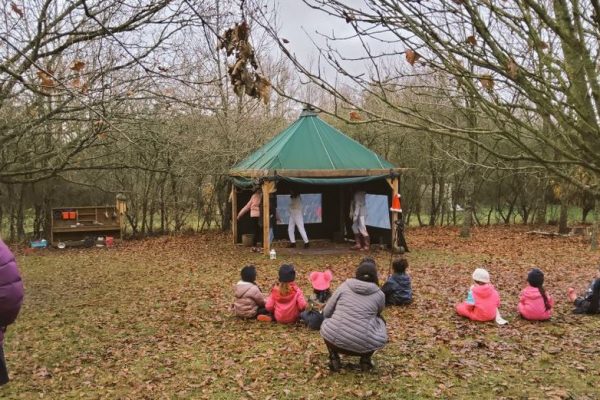 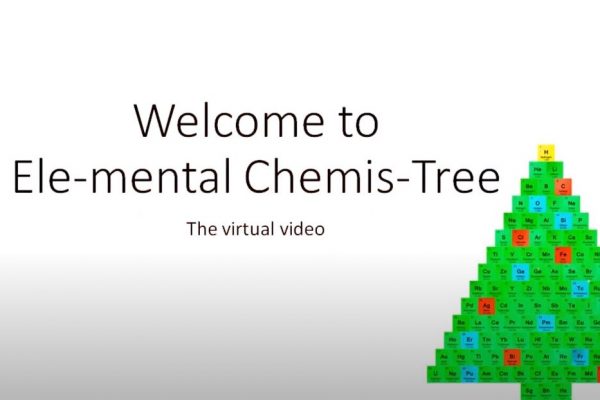 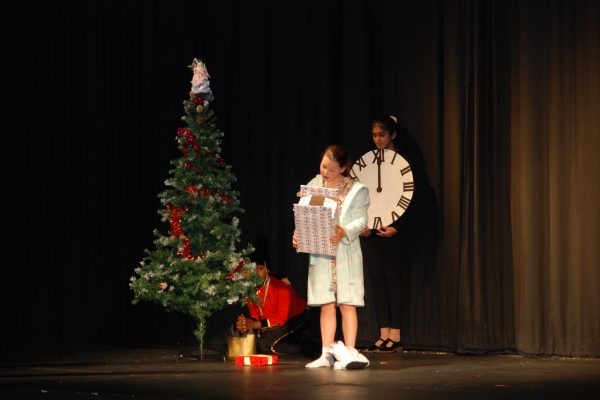 Our annual House Storytelling event was a huge success this year, with Demeter taking home the trophy with their performance… 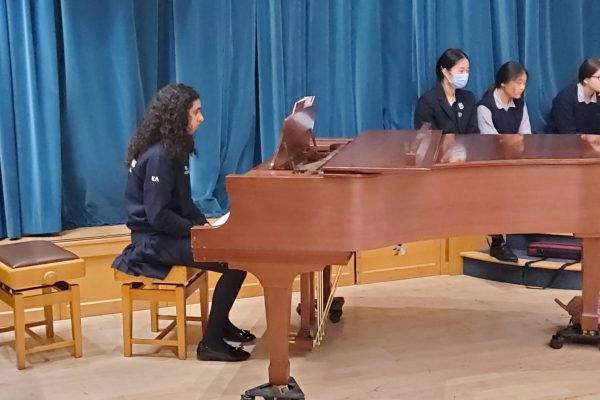 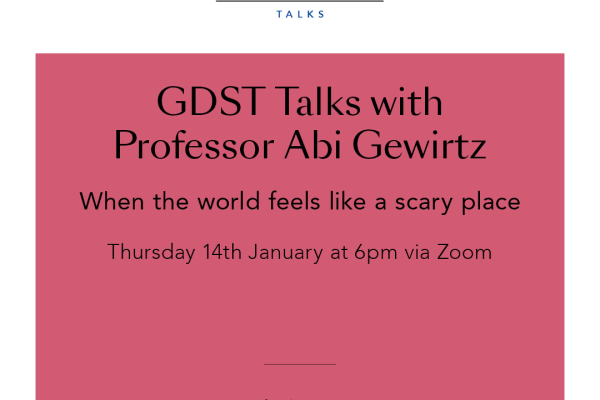 GDST Talks: How to help your child when the world feels like a scary place 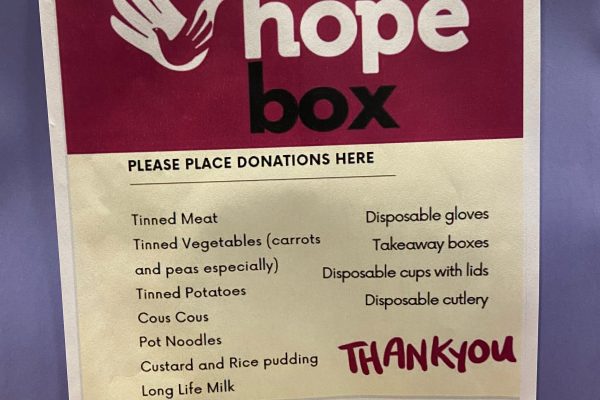 Students collect donations in aid of the Northampton Hope Centre 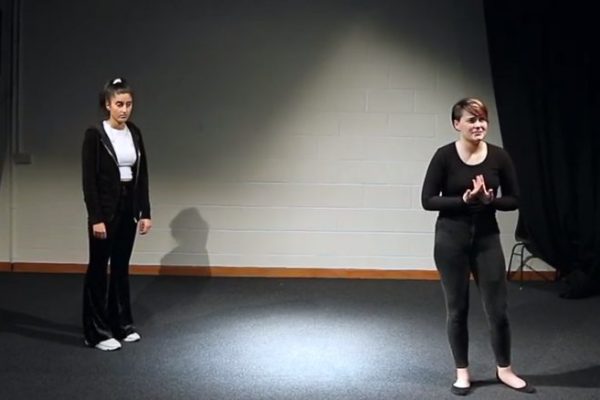 The play, titled ‘Until It’s Too Late’, was filmed and produced by students and is our first virtual production 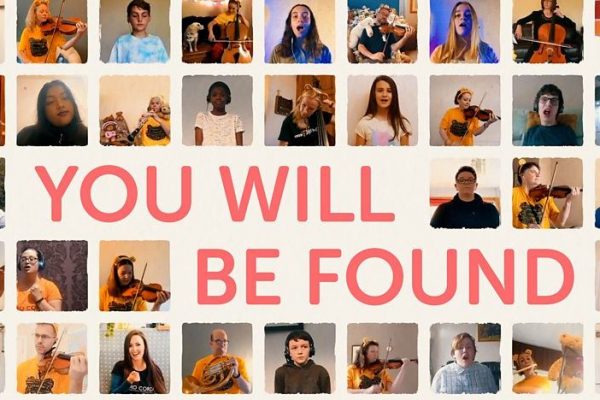 We are so proud of Maisie, who featured in the video to help raise money for this year’s BBC Children… 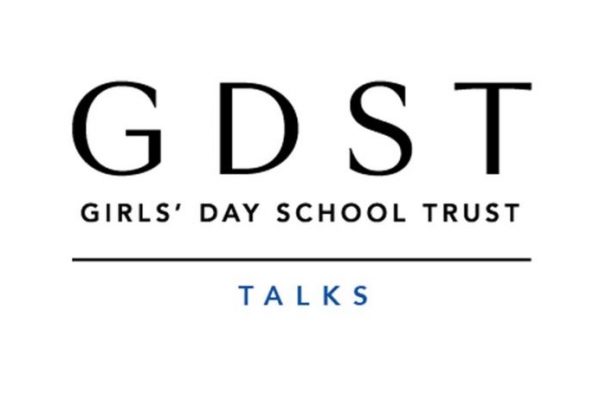