Last week in school we celebrated the journeys of our current 6.2 students, as they head off on study leave in preparation for their upcoming examinations. In what was a week filled with memories, reflection, fun and laughter, the girls left Northampton High School in style as they celebrated together with a host of unforgettable events.

Each day saw the girls take part in a themed fancy dress days, including ‘what I wanted to be when I grew up’ and ‘film stars’, culminating in Wednesday’s grand finale of ‘Through the Ages’. The Senior School foyer was superbly decorated with a Great Gatsby inspired speakeasy, with corridors fashioned as 1980s, the future, Ancient Greece and Egypt! Staff members also joined in the fancy dress fun, and we saw some fantastic costumes on display! (as you will find in the photo gallery linked below)

Last Tuesday we were delighted to host our Champagne Leavers’ Reception, which was an unforgettable occasion for all in attendance. The sun was shining as students shared memories of their time at the High School with teachers, parents and friends, ahead of hearing touching personal stories from form tutors for each of the students.

And finally, alongside the transformation of the school on Wednesday, the Senior School was treated to an unforgettable Leavers’ Assembly and debut of the Sixth Form Leavers’ film.

Departing Head Girl, Mariam, premiered the video, which shared special moments, messages from teachers, and hilarious cameos from the likes of Mr Donaldson and Mr Loveday. As the assembly drew to a close, all that was left was for the girls to sing the audience out with a passionate version of Frank Sinatra’s ‘New York, New York’, in front of a standing ovation from peers and staff alike.

A fabulous week which left the whole school was buzzing with an electric atmosphere. New memories were made and good times remembered, as the students now focus on their next exciting chapter. 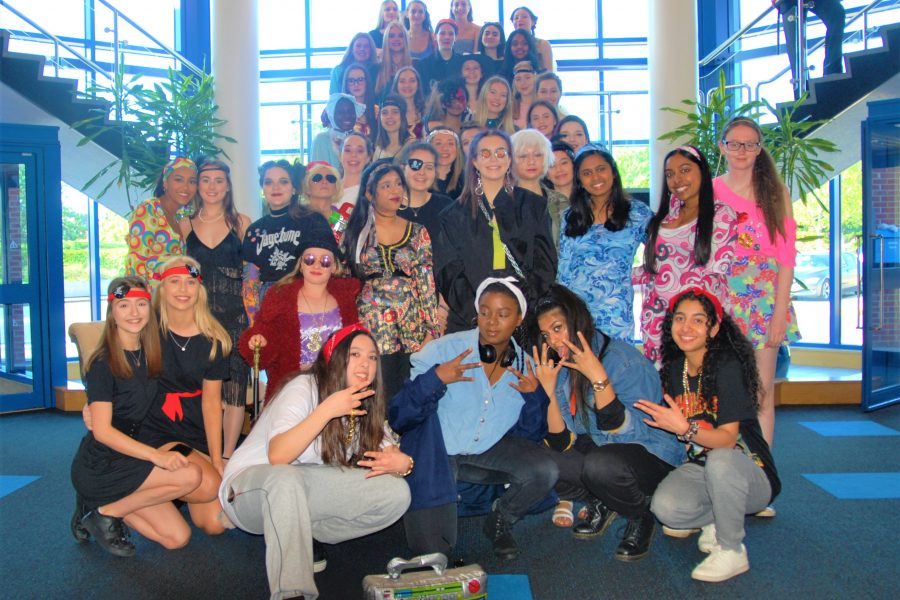 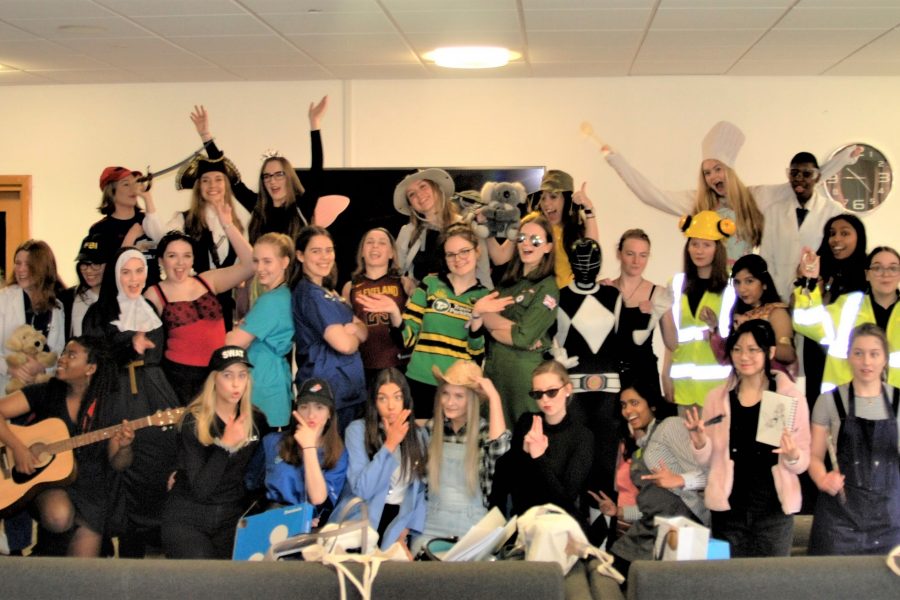 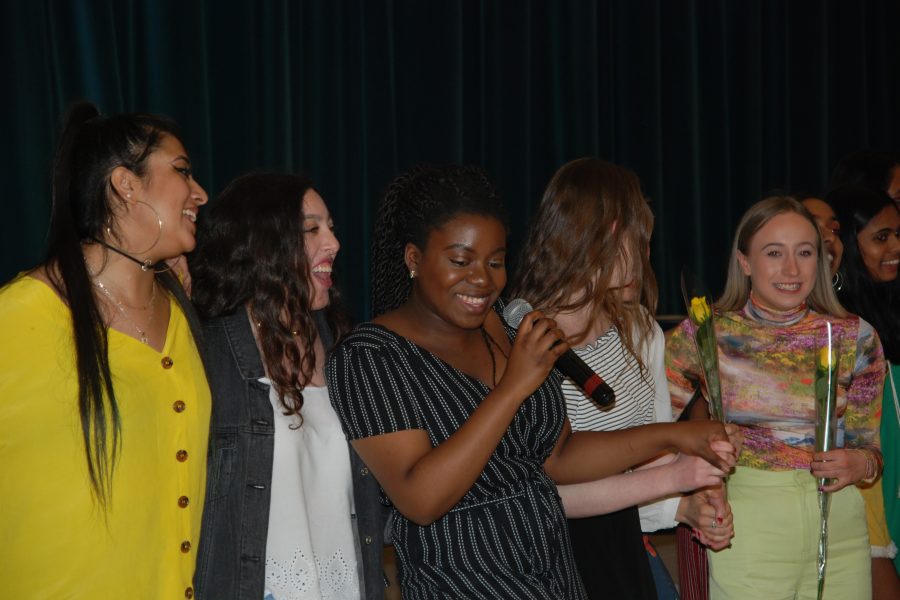 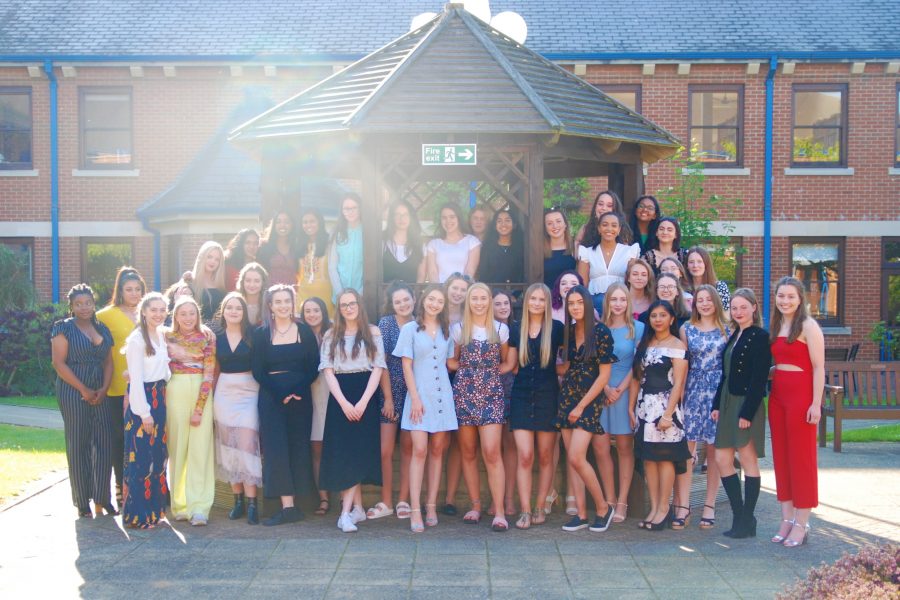 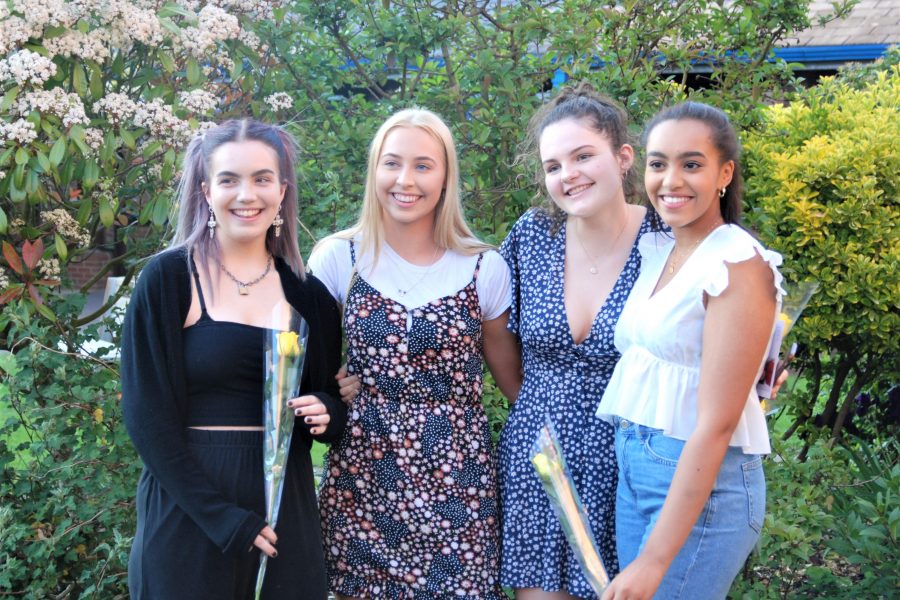 Students of all ages work together during Lockdown to create the worlds first ever ‘Dogasaurus’! 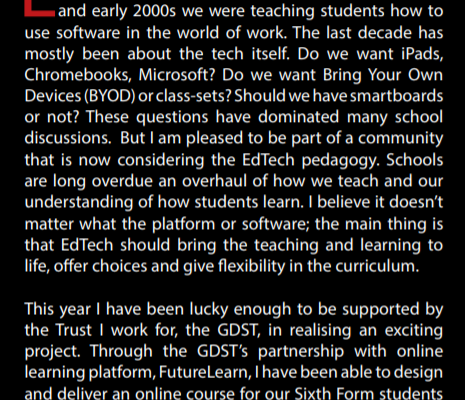 We are delighted to feature in this issue which includes a piece by Mrs O’Doherty.

Students from Senior School compete in the annual GDST competition against other schools. 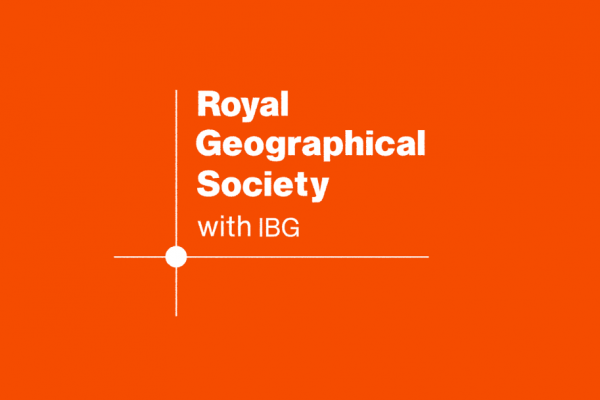 Students have been competing in the prestigious competition held by the Royal Geographical Society. 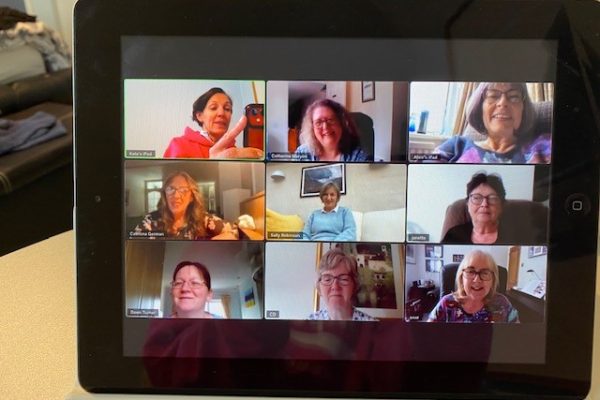 The Northampton High School Community Chamber Choir have remained active during lockdown and continues to thrive. 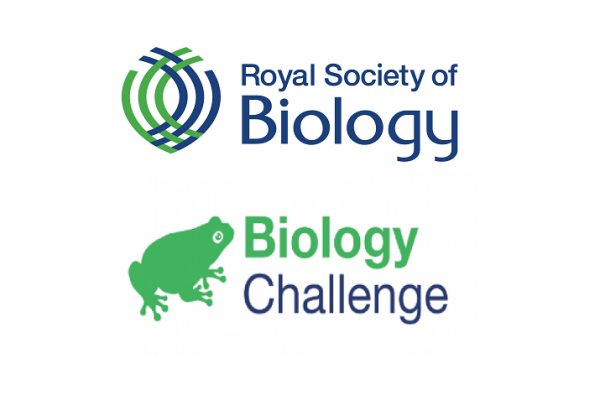 Our students took part in the Challenge, organised by the Royal Society of Biology, earlier in the year. 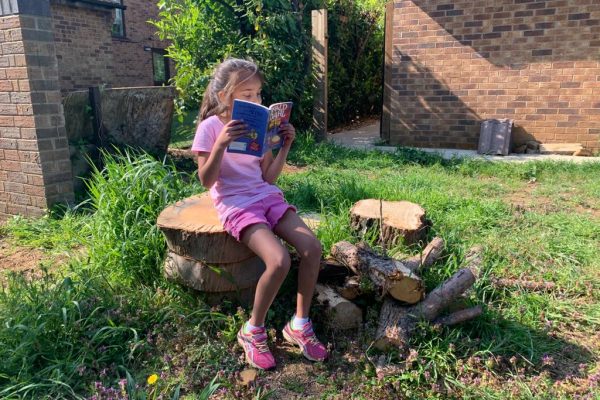 Our students are delighted to be taking part in the initiative, that asks people to do one wild thing a…