Members of the local community made up the 150-strong audience, challenging the panel on the fragile Brexit situation, funding and staffing of the National Health Service as well as the government’s internal insurgence, amongst other topical themes.

During the day, Senior School pupils were privileged to participate in workshops run by the technical production team, giving a behind-the-scenes glimpse into the fascinating and highly skilled world of broadcasting.  Students from the School’s Model UN and Politics Elective groups went on to meet with Fiona Bruce in her rehearsal, get behind the TV cameras, and get a feel for the rigorous demands of broadcast media.

“Hosting BBC Question Time was an incredible experience for our girls, staff and the School overall”, commented Dr Stringer, Headmistress. “It was an honour to welcome the team of TV professionals into the School, and for our community to witness the planning, set-up, and teamwork involved in this iconic BBC production.” Dr Stringer continued, “It was also most pleasing to meet many local people at the event, and hear from a range of voices about the issues facing us today”.

The event also saw a peaceful protest by Extinction Rebellion prior to the show. The climate change activists staged a ‘die-in’ with a number of protestors lying down face first, surrounded by yellow and green flags. The protest urged the Question Time audience and panel to table the vital climate change debate instead of Brexit. Although Extinction Rebellion’s recent high-profile campaigns have resulted in numerous arrests, with careful support from the local police on site, the group’s actions were nonviolent and involved leafleting programme guests.

To view more photos from the event, please click here 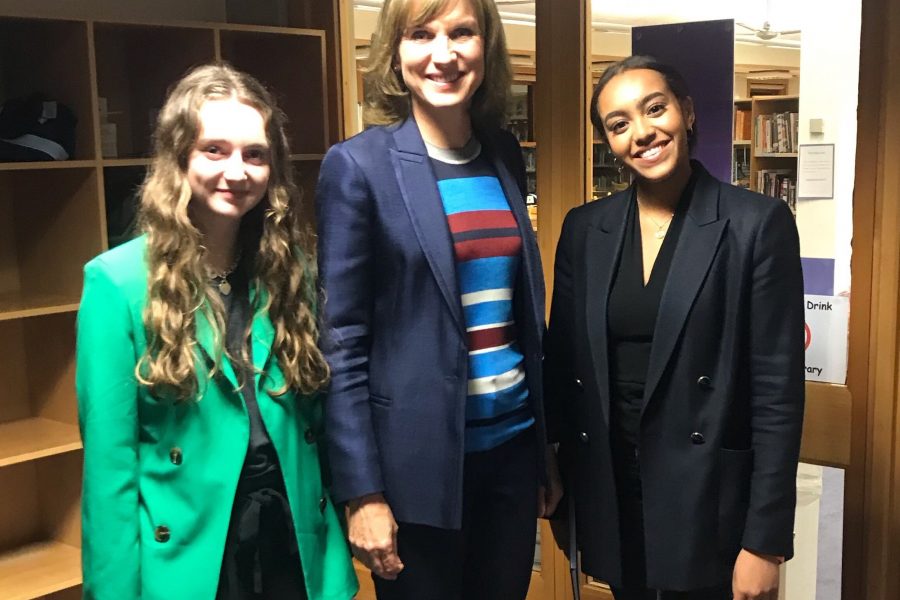 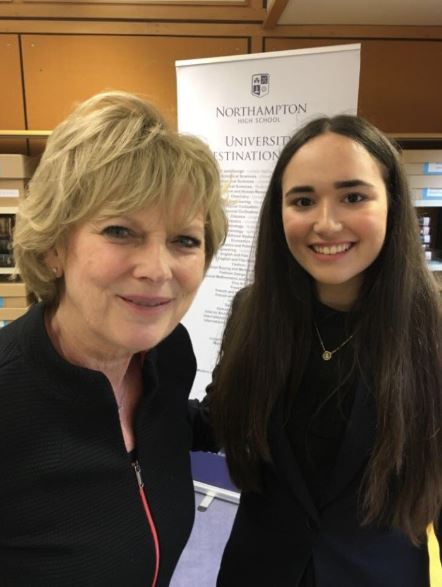 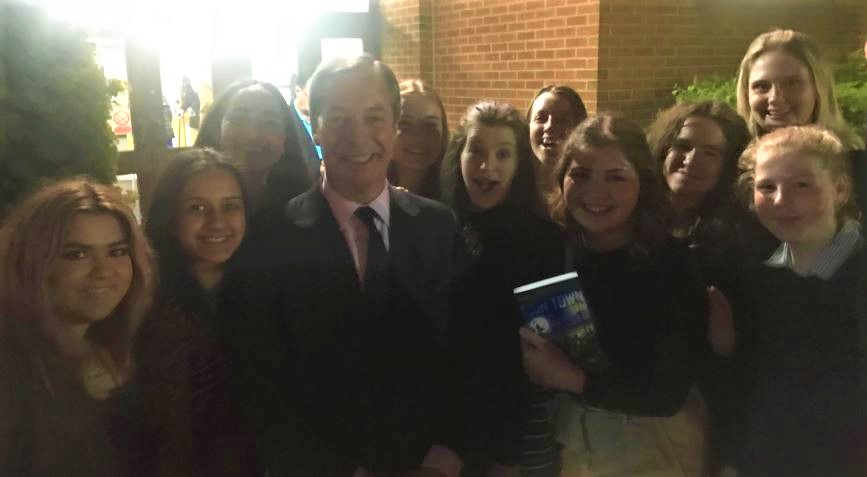 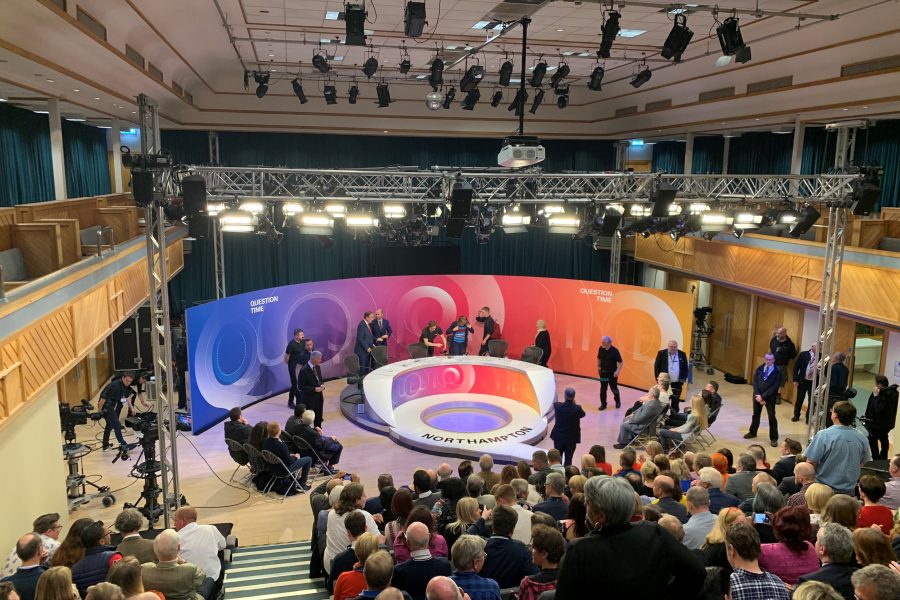 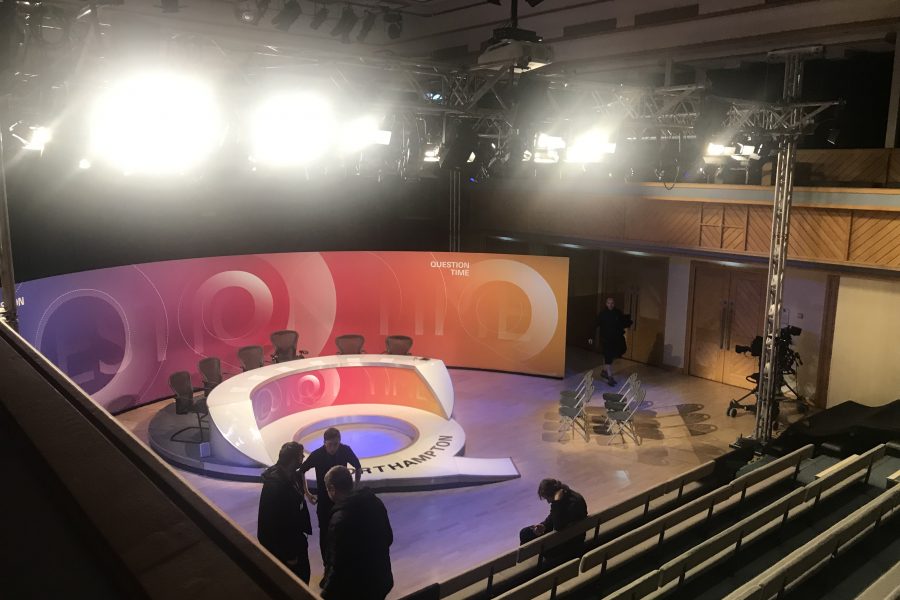 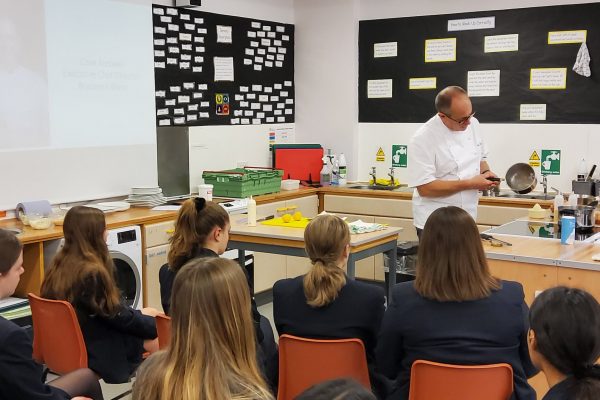 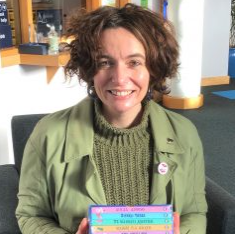 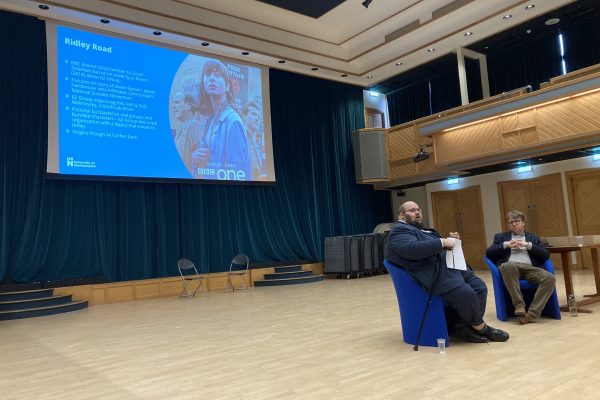 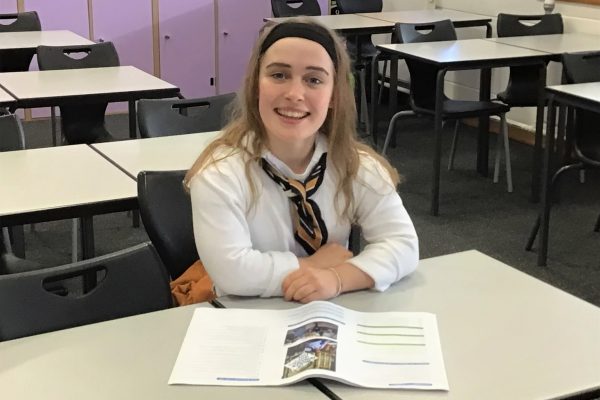 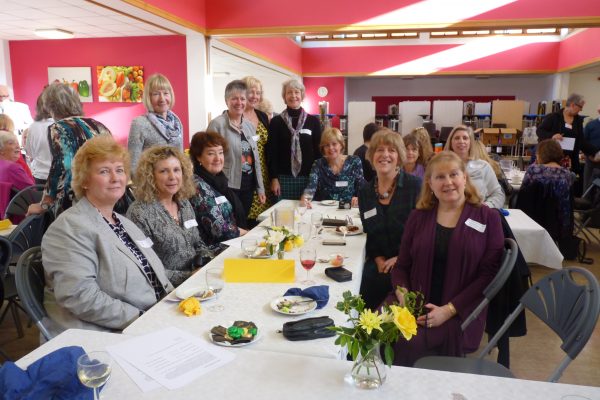 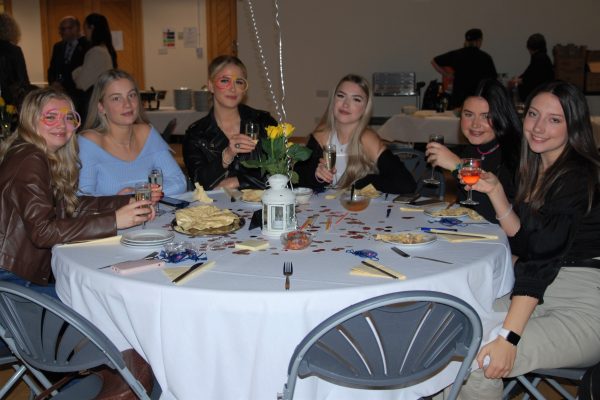 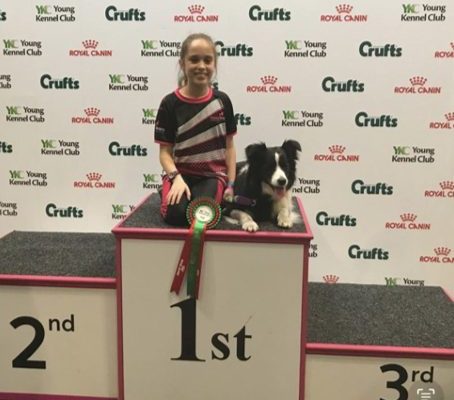