On 6th November the U14 and U16 teams travelled to Oundle School to compete in the England Netball County Schools Championships. Both teams won this round of the competition without losing a game and now go forward to compete at the Regional Netball Finals in Nottingham on Saturday 27th January 2018, proving that hard work really does pay off! We wish both teams the very best of luck in January – fingers crossed for the National Finals in March! 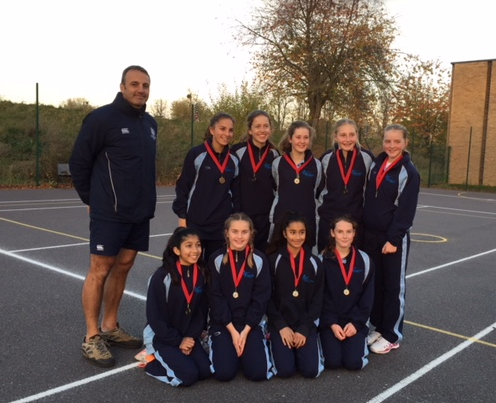 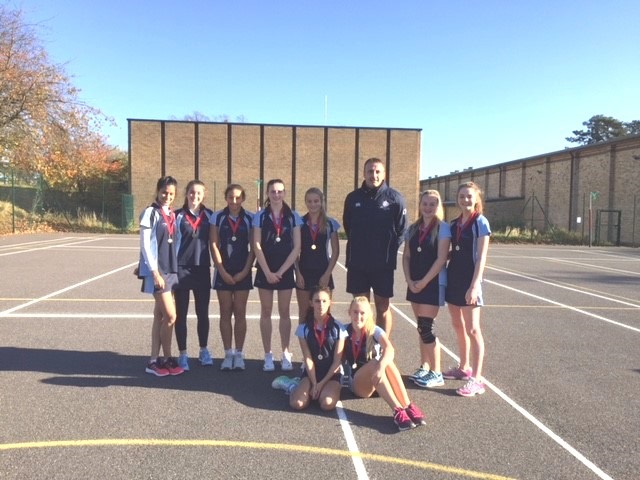