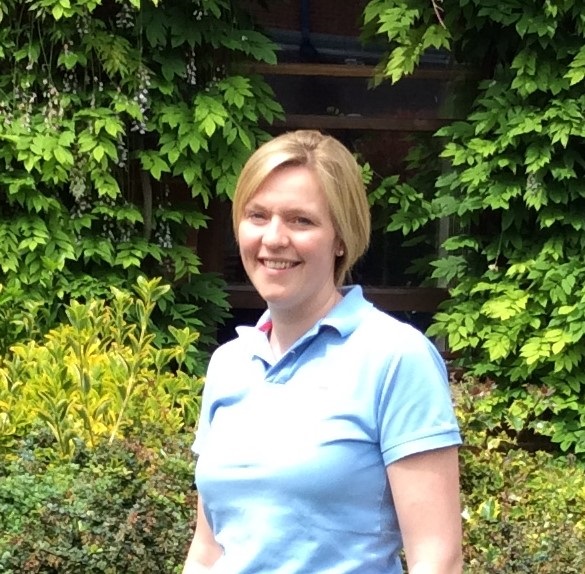 According to the World Economic Forum, it could take 217 years for the disparities in pay and employment opportunities for males and females to end. In sport, despite the successes of our female sports women on the international stage, there is still a veritable gulf between men’s and women’s sport in a range of areas. In the context of professional football, the highest paid English female footballer Steph Houghton earns £65,000 a year whilst Wayne Rooney earns £300,000 a week. Will this be a gap in professional sport that could ever be closed, or even should it be?

We hear comments such as ‘women’s sport isn’t as exciting to watch’ or ‘women aren’t strong enough’, or the particular favourite ‘sporty women are aggressive or unfeminine’. All of these myths have been dispelled many times, and time over elite sports women have shown that female sport is no worse than men’s sport – it is just different. Women’s sport often involves higher levels of skill, as the level of power is lower. Advertising campaigns such as ‘This Girl Can’ have gone a long way to diminish the gender stereotypes associated with sporty women, highlight the opportunities for all females and the diversity of the sporting offer nationally. Why is it, then, that the press is still full of articles such as ‘Tubby and Terrified – How girls’ fear puts them off PE’ or ‘Girls lose out in the PE Gender Gap’? From what has been said, girls are not losing out, but coaches, schools, staff and parents have to adapt to the changing mind set of female athletes. This is not a ‘one size fits all’ approach. Girls are struggling with a lack of high profile female role models.

This movement started last summer when 1.1 million people tuned into Sky Sports to watch hosts England win the ICC 2017 Women’s Cricket World Cup. This was three times more viewers than the number watching the final day of England men’s victory over South Africa in the first Test of the series at Lord’s. For the first time, Lord’s cricket ground was a sell-out for Women’s Cricket World Cup Final; 50% of World Cup ticket buyers were women. We have started to reduce the gender gap, but this is only in one sport. Traditional ‘female sports’, such as netball, are increasingly receiving more television coverage, but the levels are still significantly lower than for their male counterparts.

So how do we reduce this Sporting Gender Gap significantly faster than the gender pay gap is closing? Females in sport still need to be females. Sports clothing is now much more fashionable – it is no longer the wrap around skirt and gym pants. Girls need to be provided, as standard, with girls’ fit sports clothing, in a range of styles and cuts. We need more high profile female role models, and alongside this more mums at home exercising, encouraging their daughters to exercise and show that this is the norm. We need PE departments to offer varied and diverse programmes of study and activities to engage and inspire all. We need to highlight player pathways and opportunities that sports can open up.

None of this is new or revolutionary. Many male coaches have found success coaching female teams, and have discovered that the coaching style required can much more complex. Mark Robinson, Head Coach of the England Women’s Cricket team, said ‘generally nothing they do is ever good enough [in the women’s minds]; it’s all about giving them belief’. He has had to change his delivery style to reach all players and help them to achieve their potential.

Sport needs to become trendy. In 2017, it is the accepted norm for females to participate in sport and want to show their competitive side. We need to highlight what is good in female sport and not focus on the negatives. Yes, there is a difference between men and women’s sport, but does that matter? Sport is reinventing itself in so many areas; look to tennis and Wimbledon. The prize money on offer now shows promise that sport can break down the Gender Gap, but that this is still a work in progress.