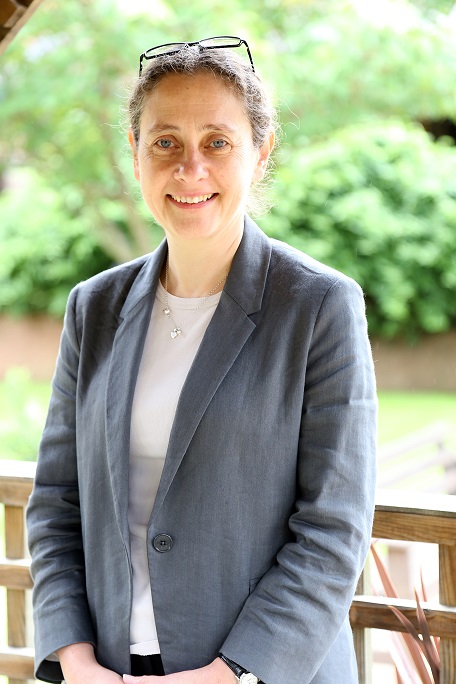 As the retail frenzy in preparation for Valentine’s Day next week reaches a crescendo, it is time to ask a question that in schools perhaps we don’t ask often enough – how do we tell the truth about love?

Readers may be surprised to learn that, until now, education about relationships and sex (RSE) has not been compulsory in schools outside local authority control. The announcement by Justine Greening recently that this will change from September 2019 has sharpened debate about what exactly should be taught to young people about the R and S in RSE, and at what stage of their lives. Many column inches have been devoted to the question but I have yet to see any of them devote any serious attention to telling the truth about love. The nature and power of love – its joys and pains – are, it seems, generally confined to literature lessons and the outer margins of the humanities curriculum. (Indeed, as I reflect on it, history in school has little to say about love beyond the repercussions of Henry VIII’s crush on Anne Boleyn and the political embarrassment surrounding Edward VIII’s passion for Wallis Simpson. Hatred on the other hand…)

Now, this is odd, because one may fairly say that our understanding of love is one of the rare examples of a topic on which our ancient antecedents could knock us Moderns (or post-Moderns) into a cocked hat. Only consider, as the cultural historian Roman Krznaric has put it, that, while we have six different words (at least) for our daily cup of coffee (Americano, cappuccino, espresso, flat white, macchiato and mocha), we have only one word for love compared with the six (or more) variations in Ancient Greek.

By failing to distinguish between eros, the sexual passion and desire we associate with falling in love, and ludus, the playful affection which can fuel flirtation between strangers, a frisson of excitement between dancers or banter between friends, for example, we may find ourselves in relational hot water very quickly. Understanding, too, that eros is likely, with time, to mellow into pragma, the deep mutual understanding (often mixed with patience with and tolerance of each other) which characterises successful long-standing relationships, may help us by tempering our expectations at the outset of a marriage, civil partnership or other open-ended commitment of the kind.

Recognising philia – the love that forms a golden thread through genuine friendships – is as necessary to us as the erotic or romantic love of a partner encourages us to pay more attention to cultivating and sustaining the friendships that bring us much joy and help in life rather than devoting all our energies to searching for The One. Finally, by grasping that there is a place in our moral universe for both agape, the selfless love which drops a pound in the beggar’s paper cup or pulls into the hard shoulder to let the ambulance speed by, and Philautia, the self-love that we would describe as a healthy level of self-esteem, we might avoid some of the traps of guilt and jealousy that plague the lives of many.

I suspect that the concept of ‘love, actually’ – as immortalised in the hit film of the same name – comes closest in our cultural lexicon to expressing the subtleties of love that were so much a part of everyday understanding for the Greeks. As the old song says, it is a ‘many-splendoured thing’ and I hope that, wherever you are on 14 February, you will find time in the day to celebrate and appreciate the many splendours of love, actually (agape, eros, ludus, philautia, philia and pragma) in your life.