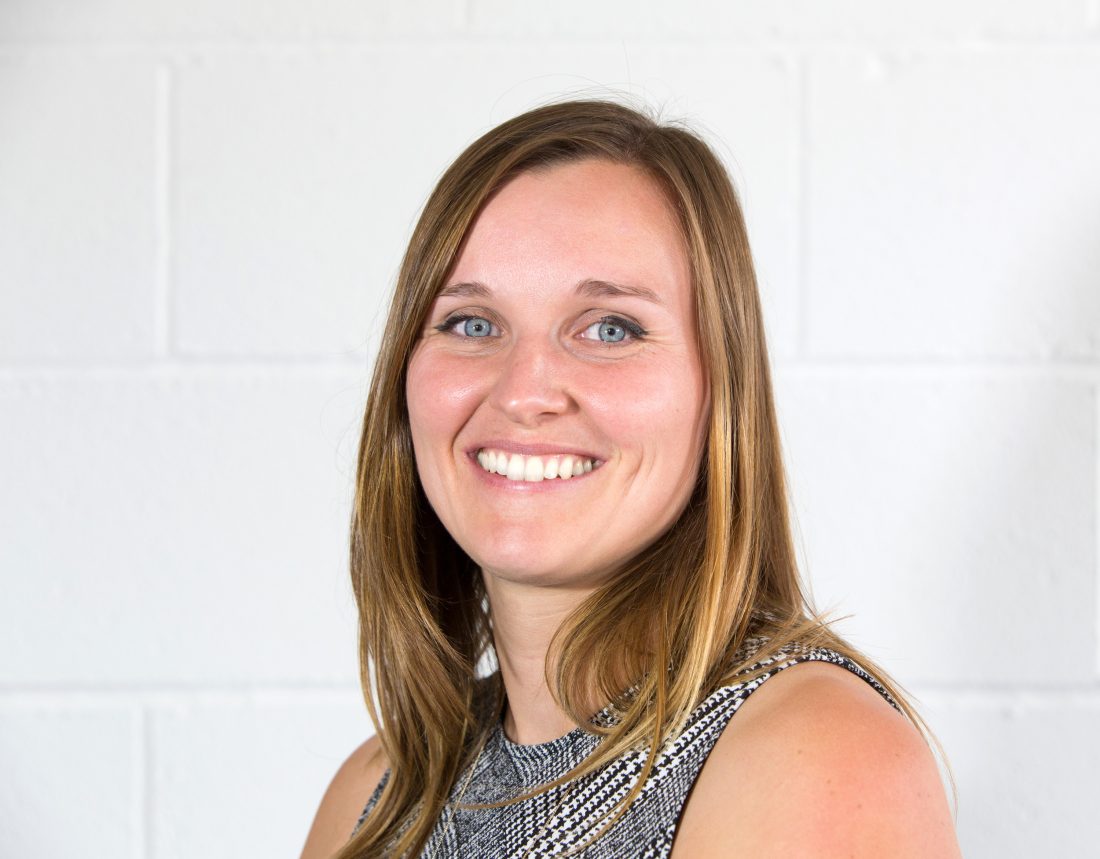 The European Day of Languages, held on 26 September annually, has always been a highlight of the year in the Languages Faculty, but this year in a post-Brexit and pandemic context, it had a particular flavour. For the first time in two years, students from different year groups were able to celebrate the occasion together. Throughout the week students from Junior School to Sixth Form took part in linguistic and cultural activities, ranging from karaoke to scavenger hunts.

When we asked pupils why they thought learning languages was important for them, the most common answer was that they are fun. And fun there was during the week too; the energy and enthusiasm around languages were fantastic. However, while the enjoyment of our students is paramount, let’s reflect on the other benefits of studying languages in today’s Britain and why they have such a special place in our curriculum at school.

The Language Trends Survey published by the British Council paints a bleak picture for language learning in the UK, going as far as talking about ‘a language crisis’ in relation to the number of students choosing to study the subjects at GCSE. While about half of our European neighbours can speak at least two additional languages, the British Council states that only one in three people is able to communicate in another tongue in the UK. This poses a range of challenges and puts us at a disadvantage both economically and in international terms at a time when the UK needs to find its new place outside of Europe. Learning languages is not just about making transactions easier when abroad, it has a pivotal role to play in developing intercultural awareness and skills, which can then offer the opportunity for varied international experiences.

When I joined the Languages Faculty as a French and Spanish teacher six years ago I was amazed at the range of languages students could learn during their time at the High School, and the insights into different cultures pupils could benefit from to expand their horizons. Walking down the F corridor is not just a linguistic experience, it is like diving into a vibrant vortex of culture, including travel not only to different countries, but also through time to Ancient Greece and Roman times. By starting their language learning journey with French as early as Year 1, pupils develop an array of skills, building the foundation for a linguistic future.  Indeed, in the Junior School, pupils are very open to language learning and have an innate curiosity for new sounds, they show great enthusiasm and join in activities confidently. Pupils relish every opportunity to learn about different traditions and compare them with their own. In this way languages are not stand-alone subjects; they complement other areas of the curriculum as well as helping to develop empathy and cultural intelligence.

Having the opportunity to study German, Latin and Spanish in Years 7 and 8, in addition to French, is a real advantage for our students, allowing them to take their linguistic skills further. They consolidate and transfer knowledge, spotting patterns in different languages, broadening their intercultural awareness as they move towards becoming global citizens. With our long established connections with a German school and regular eTwinning exchanges with our French and Spanish partner schools, students can use their language competences in meaningful ways. Opportunities for international travel and collaborations help bring language learning to life and it is always wonderful to see the expression of pride on our students’ faces when they use their French on the market in Villedieu-les-Poêles during the Normandy trip, or when they manage to communicate with their penpals and their host families on the German exchange.

The popularity of our Language Leaders award speaks volume about our students’ attitude to language learning and the benefits they see in speaking them. By becoming language ambassadors, our KS4 and KS5 students develop valuable leadership skills, as well as helping raise the profile of languages with younger students. Through the activities and workshops that they run, often in their home languages, they celebrate the linguistic and cultural diversity of our student body.

Our Erasmus+ project started in 2018 enabled student ambassadors to collaborate with European partners on the topic of creativity and digital competencies in the 21st century. They also took part in leading an online conference last year and created a digital publication. This experience was culturally rich and allowed students to develop competences which will help set them apart from the crowd when they consider university choices or job opportunities.

Our students know that speaking English will not be enough in the future. In order to compete with other countries, having the skills to learn languages will be critical. With the technology around us, it has never been easier to experience other languages and cultures, and to learn about them. For example, it is not unusual today to find songs in Spanish in the charts or to watch a series in another language on streaming platforms. Language learning applications and podcasts too are widely available, so there is no excuse.