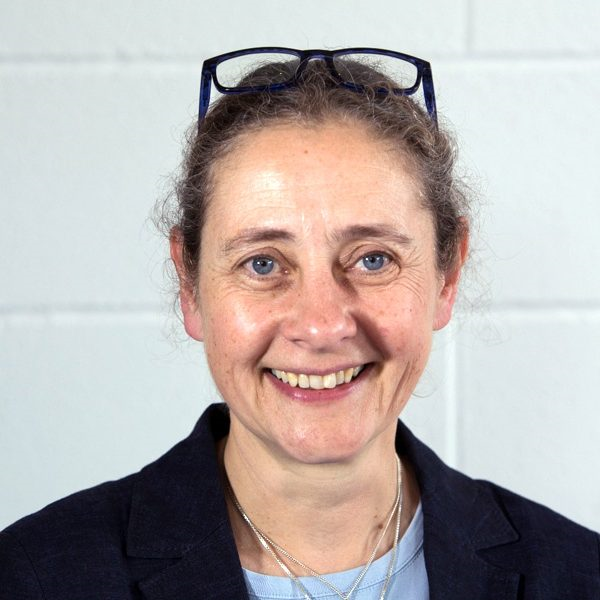 Should the school day be shorter? Or perhaps longer?

Should we begin the day mid-morning rather than sooner to accommodate the circadian rhythms of the average teenager?

How does drinking lots of water affect learning power?

What difference does physical exercise make to cognitive ability?

The answers to these and other compelling questions about how we might make education better for our pupils represent a promised land for educationalists. They were the key drivers behind the movement to bring the discoveries of neuroscience, one of the world’s fastest growing fields of enquiry, into schools. It is over a decade since the Centre for Neuroscience in Education in Cambridge was set up to do just this and almost four years since the government put money into the enterprise with the establishment of the Education and Neuroscience Project.

So, where have we got to in the quest for answers? The GSA Annual Heads’ Conference in Manchester last week was the forum for a roundup of progress, courtesy of a keynote by psychologist, Bruce Hood.

It was, in its way, revelatory.

Or, as Professor Hood, a leading researcher in developmental psychology at the University of Bristol, put it, the bridge linking neuroscience to education remains ‘a bridge too far.’ This is because we simply do not know enough yet about the way the brain works to say anything meaningful about how brains learn (or fail to) in school. More than that, he warned that teachers ‘are being fed a diet of misconceptions and neuroscience nonsense’ which, in their zeal to improve, they are swallowing whole.

At best, this means that fads based on neuromyths (one thinks of brain gym) grip the educational establishment, taking up our valuable time (especially when costly training courses or resources are an essential part of the package) before falling out of fashion.

At its most invidious, though, it can perpetuate unhelpful attitudes that squash ambition and thwart individual and collective progress. Take, for an example, the frequent assertions about innate gender differences in aptitude in STEM subjects we still hear – and which girls’ schools are confounding in very deed every day of the year.

A Conference keynote elaborating on the limitations of our knowledge in this field might have disappointed some delegates who were hoping for a Eureka! moment to propel their school plans forward into a bright tomorrow. For me, though, an honest acknowledgement, based on empirical evidence, of the sheer complexity of the topic rang a refreshingly different and hopeful note in an educational world over-populated with competing initiatives with inflated claims to efficacy.

When I revisit those opening questions, it is to sound a note of caution about the prospect of a quick and simple answer based on neuroscience. Avoiding grand theories and headline-grabbing initiatives, I think it preferable to rest on my knowledge and appreciation of the girls I see and spend time with in school every day. The girls I know. Girls who are larks and those who are owls, as well as those who try to burn the candle at both ends – or neither. The water-drinkers and the juice fans, and those who like nothing better than a cup of tea when they meet me. The sweet-tooths and savoury-heads, and those who get more pleasure from baking and icing the cakes than eating them, especially when a prize is at stake. The sport junkies and the sport-shy, and those who complement academic work with a spot of meditation, a good book or playing the violin.

The real revelation of neuroscience for education is that each individual is even more miraculously complicated and mysterious than we ever imagined. And, as an educator working with real girls not lab rats, that is exactly what makes the work so worthwhile.