Our students are proud to be bucking the trend against language-learning in the UK, recognising that the ability to communicate in a language other than English and to bring an international perspective to their work gives them a measurable advantage in today’s global higher education and employment markets.  Girls embrace the opportunity to learn not only the languages on offer but also to acquire the skills of language learning whilst at the same time developing an appreciation of the cultures of other nations, so vital for the global citizen of the 21st century.

And it’s fun, of course… 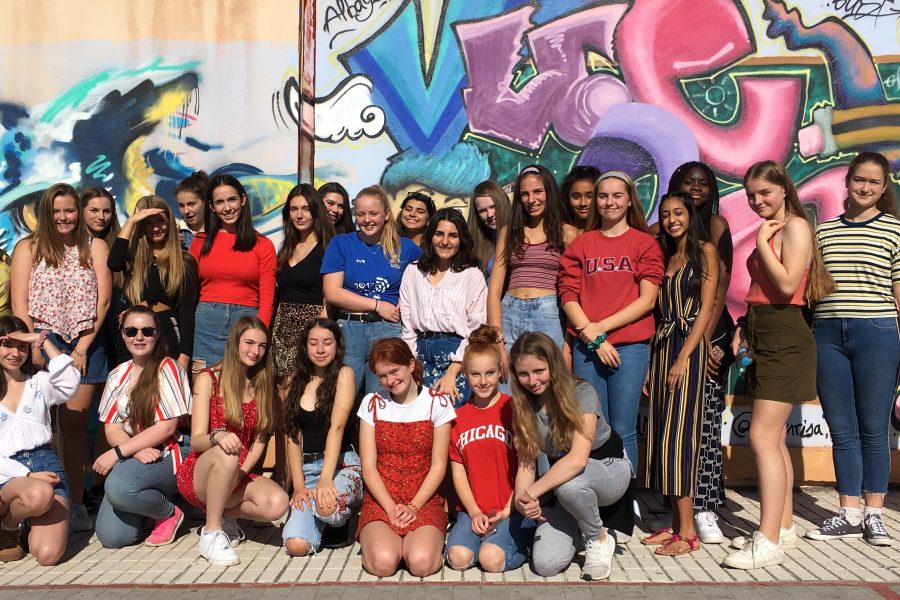 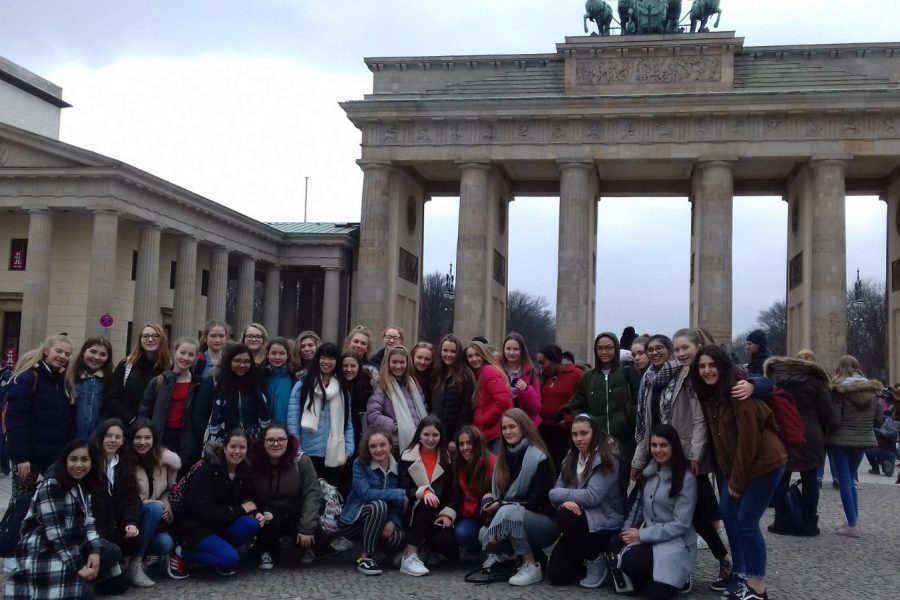 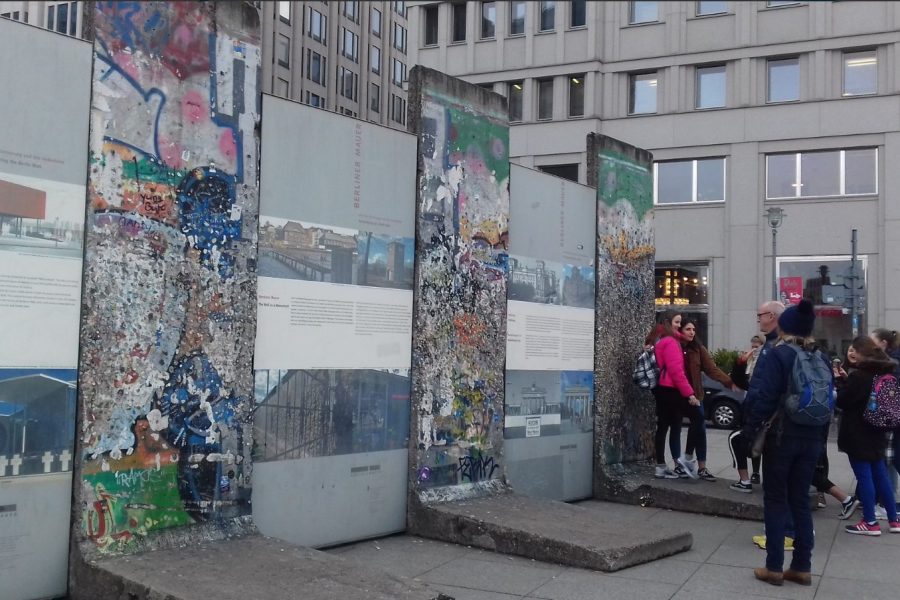 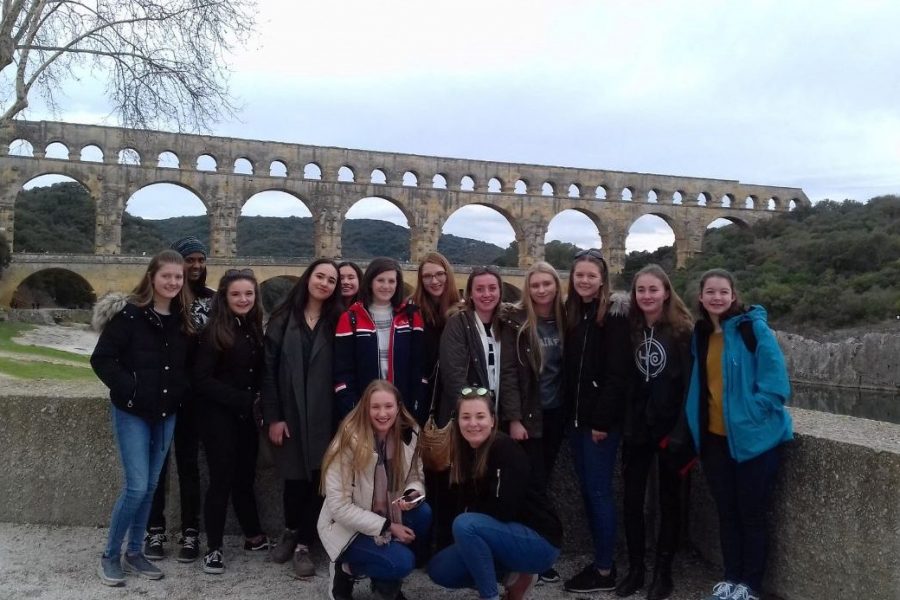 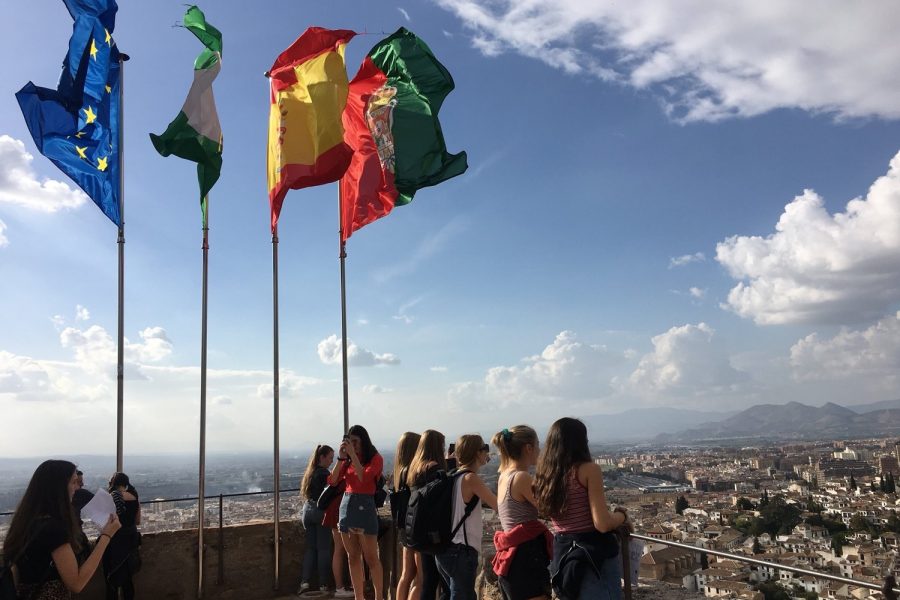